Lenovo K8 Note to launch in India on August 9 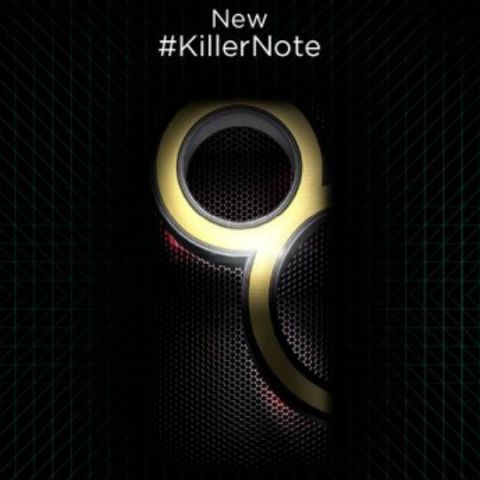 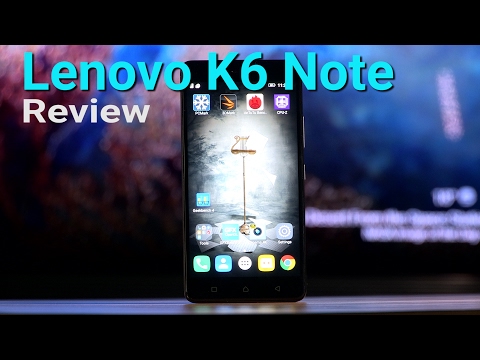 After teasing the device a few days ago, Lenovo has confirmed that it will be launching the K8 Note on August 9. Naming the device the K8 would mean that the company is completely skipping the K7 branding. Other companies have also done something similar in the past. OnePlus is one of the latest companies to do so when it jumped from the OnePlus 3T to the OnePlus 5. Before it, Samsung skipped the Galaxy Note 6 and went straight to the Galaxy Note 7. However, after the device started catching fire due to faulty batteries, the company was forced to recall the entire phone.

Most of you did get it right! The #LenovoK8Note will #KillTheOrdinary & leave the rest behind! Ready to see it uncage on 09.08.17? Save it! pic.twitter.com/FKp1Nibknu

Coming back to the Lenovo K8 Note, the company has not yet revealed any details about the device save vague statement that the device would ‘kill the ordinary’. However, the phone was spotted on Geekbench a while back and as per the listing, the Lenovo K8 Note may be powered by a deca-core MediaTek Helio X20 chipset clocked at 1.38Ghz with 4GB of RAM. The phone is also tipped to come with Android Nougat 7.1.1 out of the box. The phone scored 1659 and 4844 in the single core and multi core scores respectively. The price of the device is not yet known, but it should cost around the same as its predecessor. The Lenovo K6 Note was launched back in December last year. The device was launched at  Rs 13,999 and sports a 5.5-inch Full HD display. The device is powered by Qualcomm’s Snapdragon 430 platform and was available in two variants, one with 3GB RAM, while the other offers 4GB of RAM. At the back of the device is a 16MP camera, while at the front is an 8MP camera. You can read our review of the Lenovo K6 Note here.