Lenovo K6 Power launched at Rs 9,999, will be Flipkart exclusive 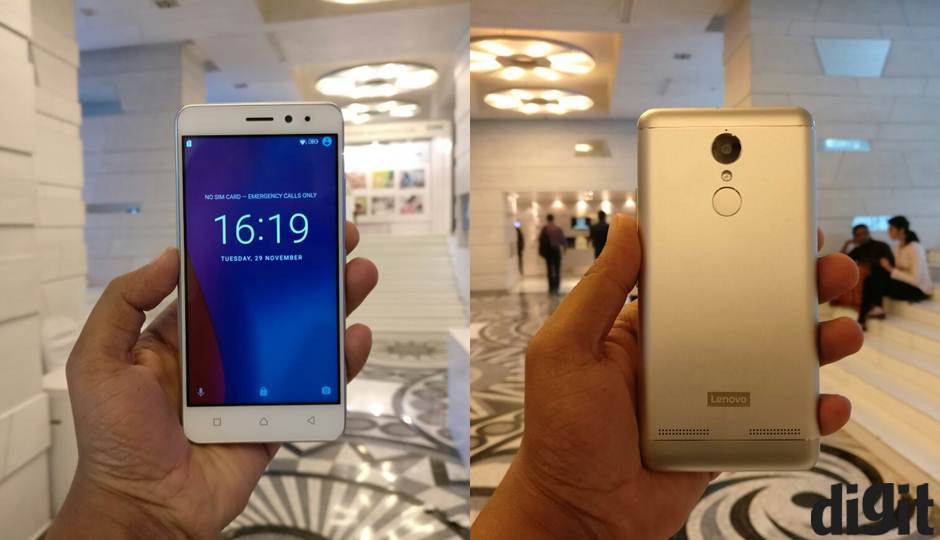 Lenovo K6 Power launched at Rs 9,999, will be Flipkart exclusive

Lenovo has officially launched its budget smartphone, K6 Power in India. The smartphone has been launched at Rs 9,999 and will be available exclusively on Flipkart. The smartphone will take on Xiaomi Redmi Note 3 - the most popular smartphone in the Indian market. Xiaomi has managed to sell over 1 million units of Redmi Note 3 and Lenovo would hope to replicate the sales numbers.

Lenovo K6 Power was first showcased at IFA 2016 and it features a 5-inch full HD display. Lenovo K6 Power offers a screen to body ratio of 69.1 percent and the IPS display has a pixel density of 441ppi. The smartphone is powered by an octa-core Qualcomm's Snapdragon 430 chipset clocked at 1.4GHz. The graphics duty is taken care of by Adreno 505 GPU and the smartphone comes with 3GB RAM and 32GB expandable storage, Lenovo is doing the right thing by not bringing the 2GB RAM variant.

As far as camera is concerned, Lenovo K6 Power sports a 13MP Sony IMX258 image sensor along with phase detection autofocus and LED flash. The secondary camera is an 8MP Sony image sensor with wide angle mode and beautification option. Lenovo is also bringing some of the camera elements from its more premium Vibe Shot to K6 Power. 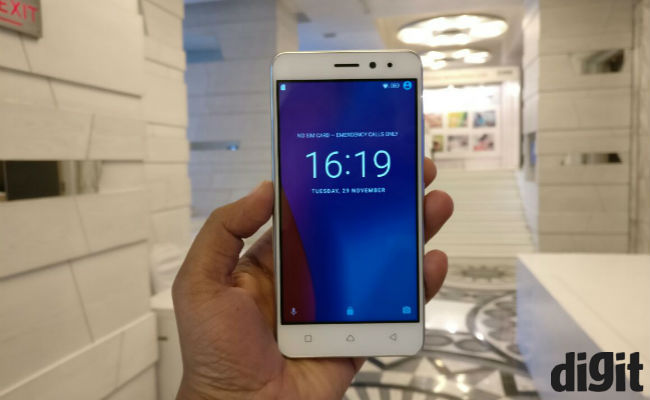 Lenovo K6 Power like most smartphones in this price range features a rear fingerprint sensor. As far as connectivity is concerned, the smartphone offers WiFi 802.11bgn, Bluetooth 4.1, GPS with A-GPS. Lenovo K6 Power is 9.3mm thick and weighs around 145 grams.

Lenovo K6 Power runs Android 6.0 Marshmallow based on company's own Vibe UI. Lenovo has tweaked the UI with cleaner look and support for dual apps. The UI also supports an option to take long screenshot. The smartphone houses a beefy 4000mAh battery and will be available in Silver, Gold and Dark Grey colour options.

New Mobiles
Realme 10 Pro | Oneplus 11 Pro | Vivo X90 Pro Plus | Vivo V27
Latest Post
Whatsapp’s new Avatars will be rolling out today; Here’s what to expect | New Telegram update brings you Topics 2.0, auto-delete all chats, and no-sim sign up | The new Amazon Kindle is out in India. Here are its features | Apple is enhancing your security with full iCloud encryption and other tools | Tecno’s flagship device, the Tecno Phantom X2, is out! Here’s what to expect
Top-10s
Best Phone under 15000 | Best Phone under 20000 | Best Phone Under 10000 | Best Mobile Phones | Best 5G Mobile Phones