Lenovo K5 Note to be launched in India next month

After initially teasing the launch on July 20, the company later clarified that the phone will be unveiled in India, later next month. 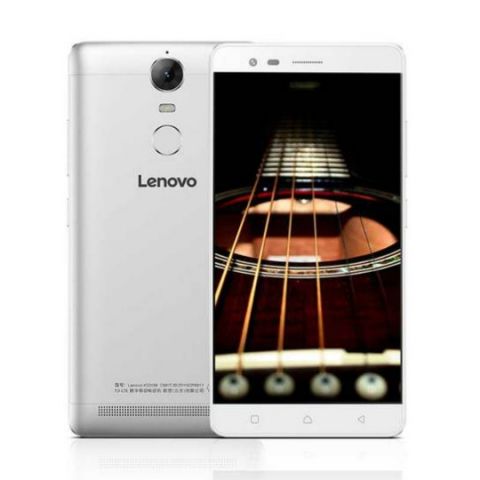 Just over seven months after launching the Vibe K4 Note in India, Lenovo is already getting ready to launch its successor, the Vibe K5 Note. The all-metal smartphone is scheduled to launch in August, and is already available for purchase in China. The company had earlier teased on Twitter that it was launching the phone on July 20, but it later clarified that the phone will launch next month. The Lenovo Vibe K5 Note features a 5.5-inch Full HD display and is powered by a MediaTek Helio P10 SoC with 2GB of RAM. The device is equipped with a 3500mAh battery, and offers 16GB of storage. It features 13MP and 8MP cameras, and Dolby Atmos audio. The phone was launched running Android Lollipop v5.1, and sports a fingerprint scanner at the back.

It is quite unusual for a company to launch a successor to a phone just after a few months. So, it will be interesting to see how this strategy pans out for the company. Further, it is not yet known if the version of the K5 Note launched in India will have the same specifications as the Chinese variant, considering the fact that the current K4 Note offers 3GB of RAM and was also updated to Android Marshmallow last month. In additon, the K5 Note will most likely feature TheaterMax technology, and would be compatible with the ANT VR headset. Price of the device in India is not yet known, but it is currently available for CNY 1,099 (approx. Rs. 11,000) in China.

You don't have to worry about a 'house-full' when you have the best seat in the house. The #KillerNote5 is coming. pic.twitter.com/MmowJKRV56