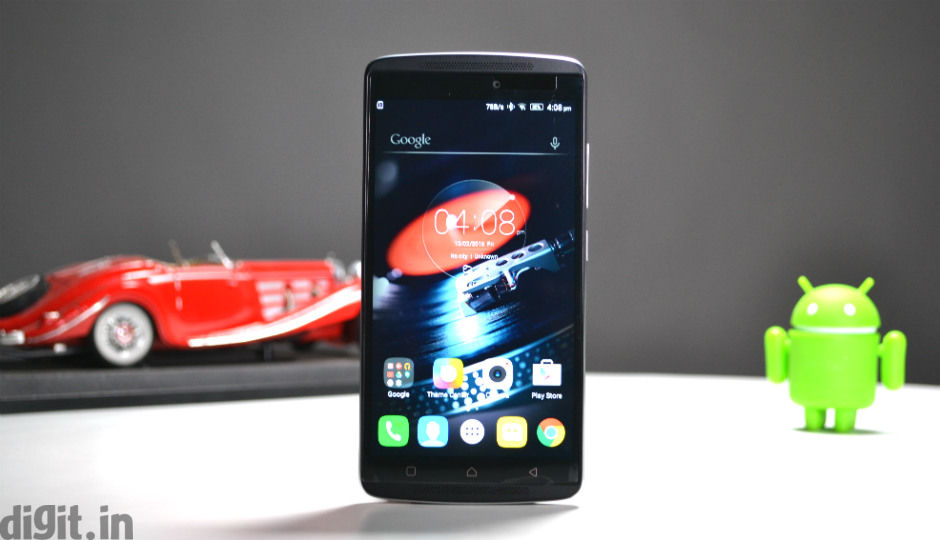 Lenovo has announced that it is rolling out the Android Marshmallow v6.0 update to its K4 Note smartphone. The update will introduce a number of new features to the phone such as revamped app permissions, Google Now on Tap, Doze, adoptable storage, and more. Furthermore, Lenovo and Amazon also announced that a total of 600,000 units of the K4 Note and 150,000 units of the ANT VR headset have been sold.

The Lenovo K4 Note was launched in India in January at Rs. 11,999. The phone features a 5.5-inch Full HD display, and is powered by a MediaTek MT6753 SoC with 3GB of RAM. The device offers 16GB of storage and sports a 3300mAh battery. It is also equipped with 13MP and 5MP cameras along with a fingerprint sensor. Alongside, Lenovo had also introduced the ANT VR headset at Rs. 1,299. Buyers could also purchase a bundle consisting of the phone and the headset, for Rs. 12,499.