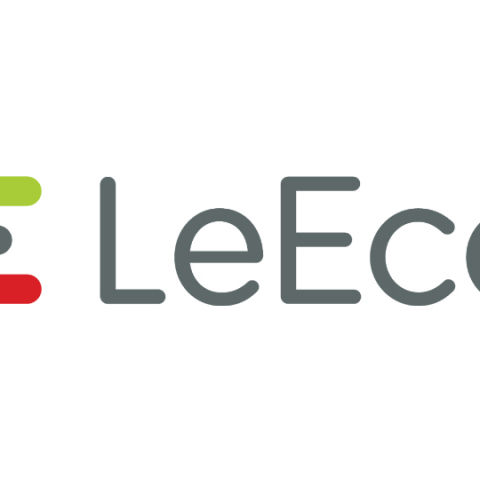 LeEco Le X850 is reportedly powered by Qualcomm's Snapdragon 821 processor, Adreno 530 GPU, 4GB RAM and 64GB storage. The Le X850 could be the successor to company's flagship Le Max2 smartphone, which sports similar specification. According to PC-Tablet, the Le X850's Snapdragon 821 chipset will be clocked at 2.3GHz.

Another big change seems to be in the battery department. The PC-Tablet reports Le X850 features a 3,900mAh battery, which is significantly larger than the 3,100mAh battery found on Le Max2. LeEco Le X850 will also support Qualcomm's Quick Charge technology, which should translate to better battery life between charges. LeEco Le X850 is reportedly 7.99mm thick and weighs 185 grams. The smartphone is likely to be available in coffee gray and gold charm colour variants.