LeEco could be planning to launch two new smartphones in November 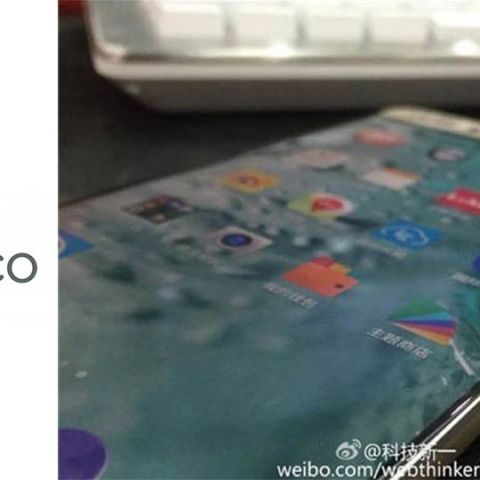 After the recent launch of LeEco Le Pro 3, rumor has it that the Chinese company, LeEco will be unveiling new smartphones soon – and by soon we mean as early as November. According to reports that have surfaced online, LeEco might be planning to launch two new smartphones this November. These leaks are based on nothing else, but an image that has been leaked online on weibo.com, presumably of one of the two rumored devices. 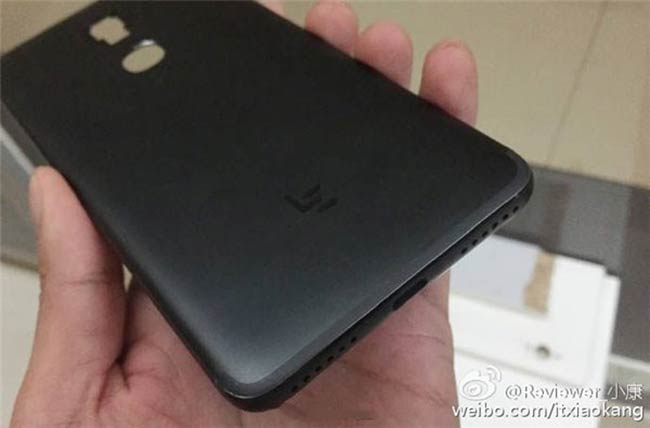 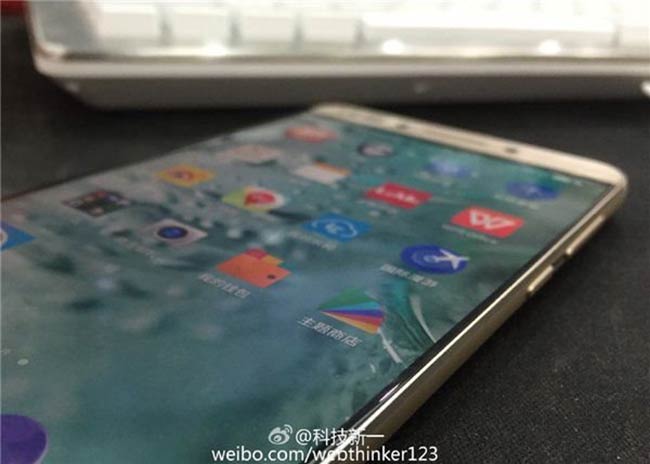 The image renders of this smartphone fail to reveal a lot of details, however the phone might sport a curved display along with thin-to-non-existent bezels. The smartphone could feature a design that do not have visible antenna bands, just like the iPhone 7. Along with that, reports also claim to have spotted a non-traditional dual rear camera setup on a LeEco device which had also appeared on TENAA some time back. Apart from these, nothing else is known about the specifications of the rumored models. 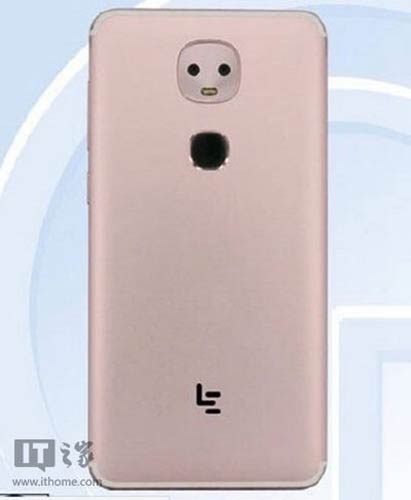 LeEco Le Pro 3, the company's latest release is powered by Snapdragon 821 SoC along with featuring a 5.5-inch full HD display with 2.5D curved glass on top that is set at maximum brightness of 500 nits and 80% NTSC colour gamut. Available in two variants, the 4GB RAM comes with 32 or 64GB storage and 6GB RAM variant with 64GB or 128GB storage. 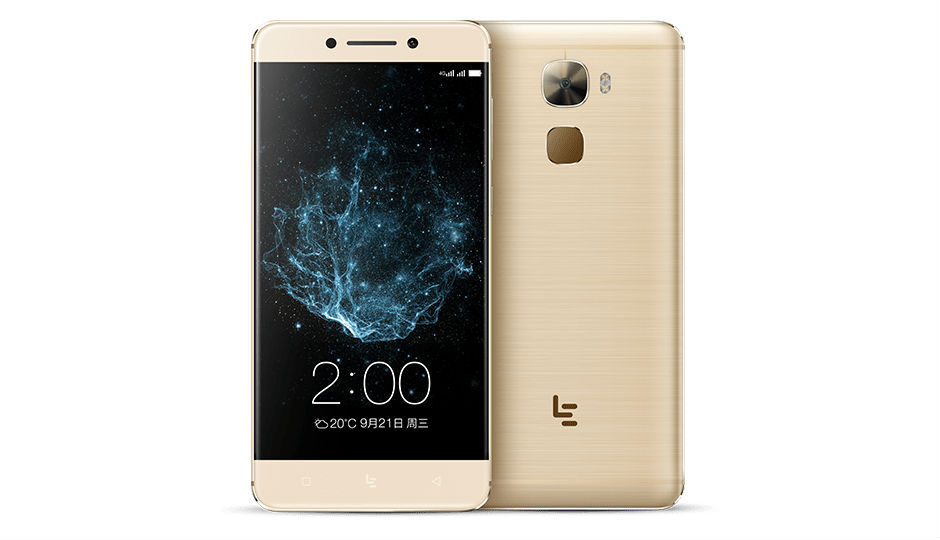 In terms of camera, LeEco has added 16MP rear camera featuring a 6P lens, f/2.0 aperture and support for 4K video recording. On the front, you have an 8MP front camera. It also comes with a fingerprint scanner placed below the camera assembly. The Le Pro 3 also ditches the 3.5mm audio jack to include a USB-C based CDLA technology.

The leak comes in after the company was rumored to be coming to America with Silicon Valley offices in place, new staff and a confirmed launch event for later this month, according to reports. Could these be the image renders of the smartphones that could be launched at this event? Stay tuned for further updates and news.