Leaked Sony F3311 could be the Xperia E5

A Russian Customs reports mentions the device as the "F3311/Xperia E5", which hints that it might be the next budget smartphone from Sony. 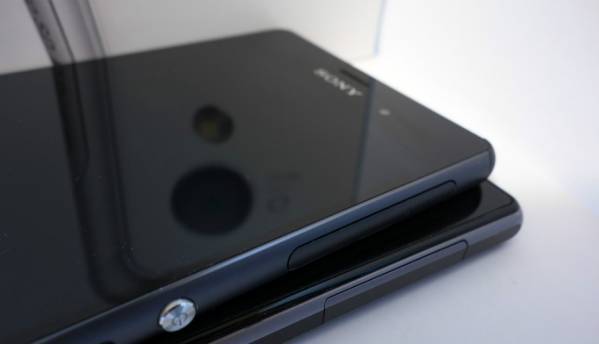 The Sony F3311 smartphone that was spotted on GFXBench earlier this month may be the Sony Xperia E5, according to a report by Russian website, mobiltelefon.ru. The report cites a Russian Customs report, which mentions the smartphone as the 'F3311/Xperia E5'. To recall, the Sony F3311 and F3216 were spotted on GFXBench, both sporting 4.6-inch displays and MediaTek SoCs. As per the listing, the Sony F3311 was listed as having a 720p display and powered by a MediaTek MT6735 SoC with 1.5GB of RAM. It also features 13MP and 5MP cameras, and runs on Android Marshmallow v6.0. These specifications are in line with entry-level smartphones of today.

However, it is not yet known if the device will be called Sony Xperia E5 when it is launched. Last week, it was reported that Sony may be cancelling it's E, C, and M series of smartphones in order to focus on its new X series of devcies. Further, leaked renders and specifications of the recently-launched Sony Xperia XA Ultra had initially tipped the device to be called the Xperia C5 Ultra. So, it is possible that Sony might rename the F3311 to something along the lines of the X series. Meanwhile, the Sony F3216 smartphone features specifications similar to the Xperia XA Ultra, and may be a compact version of the smartphone. 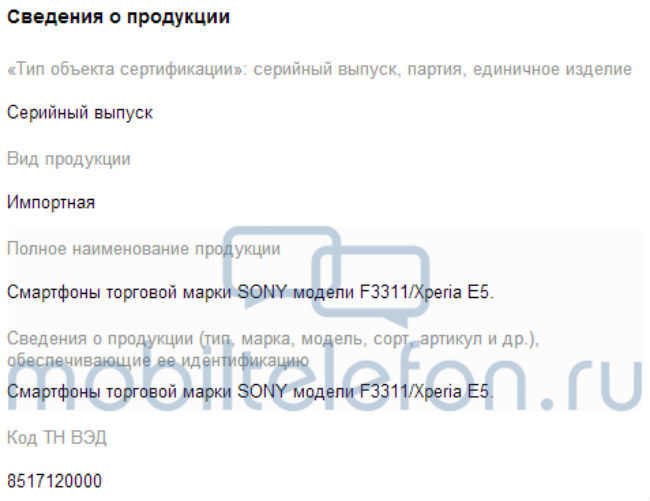