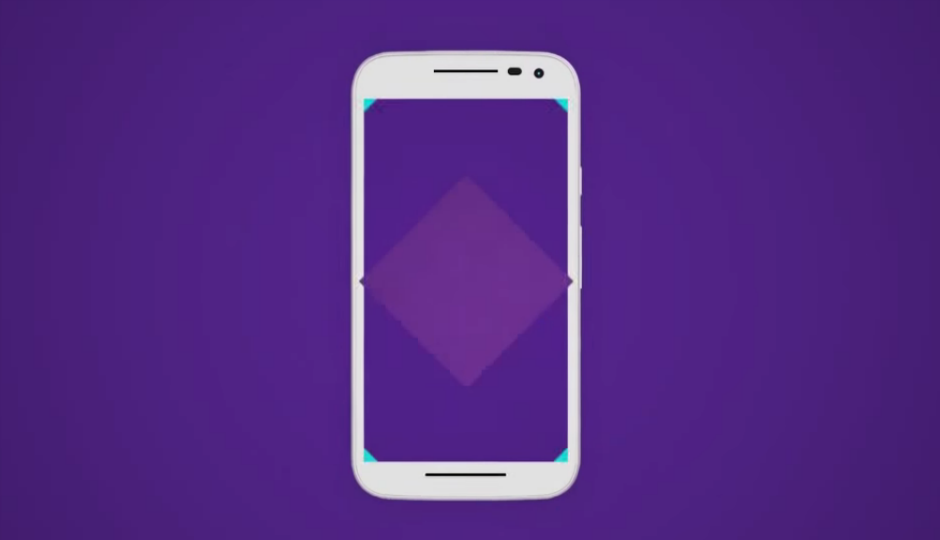 Almost everything there is to know about the leaked third generation of the Moto G and Moto X smartphones have been leaked already. Now, a promo video, apparently made by Motorola Brazil, has made its way onto YouTube. What’s more important though is that it confirms almost everything that has till now been rumoured about the Moto G (2015). The device had also recently popped up on Reddit, when an user posted images of the Moto G being made available on the company’s Moto Maker platform as well. So basically, the only thing you need to know about the Moto G (3rd Gen) now is its price, which should be unveiled on Tuesday (July 28).

Motorola has already sent out invites, globally, for an event on July 28, where it will presumably launch the new versions of both the Moto G and Moto X smartphones. The Moto G (3rd Gen) will have a Snapdragon 410 SoC, along with a 5 inch 720p display and 4G LTE support. The device is also expected to have a 13MP camera, along with a 5 MP front camera as well. According to the video, the device’s battery can last a full day. The Moto G is also IPX7 certified. 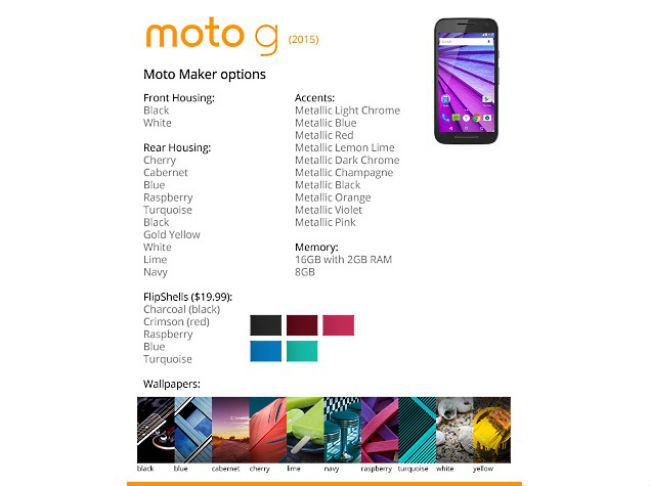 Further, the 2015 version of the Moto X is also expected to be launched on July 28. Like the Moto G, this one also doesn’t seem to have many cosmetic changes, while offering water resistance as well.

Motorola’s sales have taken a hit thanks to companies like Xiaomi, Asus, OnePlus and others, who have come out with much more value for money smartphones. The company’s current variant of the Moto E smartphone is a disappointing upgrade over its predecessor, especially considering the competition in the market right now. In fact, with the Snapdragon 410 SoC, if Motorola ends up pricing this year's Moto G around 12k, it might again make little sense to buy the device.