Judging by the images, it seems like the secondary screen will be making a return 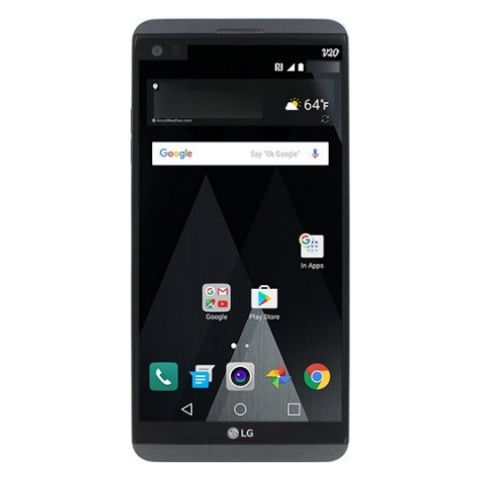 The LG V20 seems like the company's next major launch, and we might have got our first proper look at the device courtesy of Evan Blass, aka @evleaks. The leakster has posted an image showing the front of the phone, and seems to confirm that LG may indeed stick with the secondary display. The feature was first introduced in the V10 and was later used in the X Screen smartphone. However, the photo also suggests that the LG V20 will not come with the dual-front cameras, which were present in the phone's predecessor.

LG has already confirmed that it has partnered with B&O Play for the phone’s audio, and that the device will be the first to feature a 32-bit quad DAC. It will also be the first device to offer Android Nougat v7.0 out of the box. The exact specifications of the phone are not yet known, but previous reports have suggested that the phone might sport a QHD screen that measures either 5.6 or 5.7-inches. Further, the device is tipped to come with dual-rear cameras, and may be powered by a Snapdragon 820 or 821 SoC with 4GB of RAM.

Evan Blass’ post isn’t the only look we have had of the upcoming device. Case maker, Ballistic also posted renders of the phone with its new case. Since the case is transparent, we can get a good look at the phone from multiple angles. 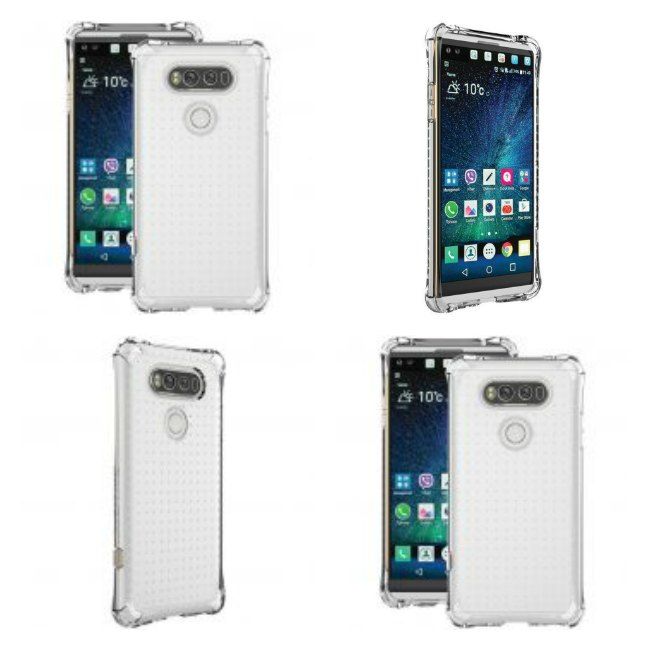