Lava to set up manufacturing unit in Andhra Pradesh 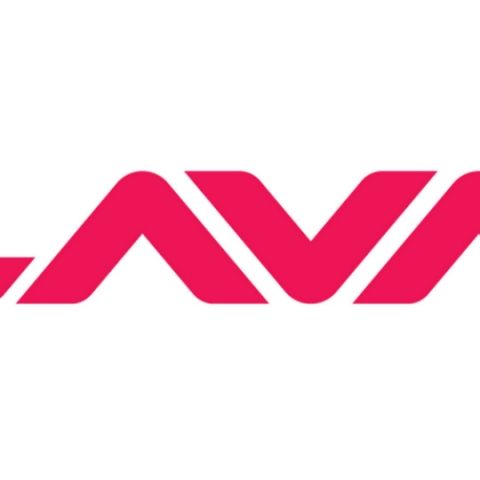 Lava has announced that it will invest Rs. 500 crores to set up a manufacturing unit in Tirupati, Andhra Pradesh. Prime Minister Narendra Modi had laid the corner store for a dedicated manufacturing facility for mobile handsets and electronics manufacturing facility a few days ago. Officials say that aside from Lava, the facility will also house other domestic brands like Micromax, Celkon and Karbonn.

Lava’s International Chief Manufacturing Officer, Sanjeev Agarwal told PTI, “The manufacturing plant, which will be operational in 2017, will target production capacity of five million phones a month once fully functional. Lava will invest Rs. 500 crores for this facility that will be set up over 20 acres of land allotted by the government.” He added that the aim of the facility is to create jobs for 12,000 people and to develop the manufacturing ecosystem in India and promote the localisation of components. Lava already has a manufacturing unit in Noida that started making phones six months back. The unit has a manufacturing capacity of one million units.

Lava had also said the it plans to invest Rs. 2,615 crores over the next seven years to set up two manufacturing units in the country. Once they become operational, the manufacturing units will have a combined capacity of 18 million handsets per month.

It was earlier reported that Micromax, Karbonn, and Celkon had signed an MoU with the Andhra Pradesh gaovernment to set up a manufacturing unit in Tirupati. The Andhra Pradesh government said that it wants to manufacture about six to seven million units per month, in the state, by next year. It was also reported that Vivo plans on manufacturing smartphones in Greater Noida by the end of October. Vivo has already invested Rs. 125 crore in the first phase of the facility, which will have a production capability of over one million phones per month. The unit will also create over 2,200 jobs in the city. Many other companies have also announced plans to join the Make in India initiative. These include Xiaomi, Gionee, Lenovo and many more.