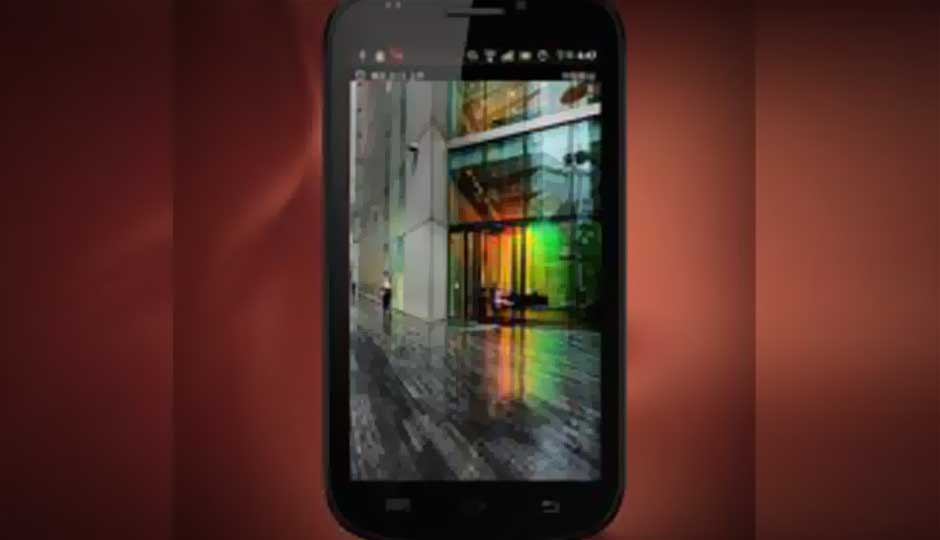 The Lava Iris 501 has dimensions of 148.5x79x10.5mm, and sports a 5-inch display with a 480x800 pixels resolution. The phablet features dual-SIM (GSM GSM) support, a 5MP autofocus rear camera and VGA front-facing camera. In terms of connectivity, the Iris 501 features USB, Bluetooth, Wi-Fi, and GPS. The company is offering a free 4GB microSD card.

The Lava Iris 501 comes preloaded with apps like Hike, Saavn Music, Fusion Music organizer app and games from Gameloft like Asphalt HD pre-installed. The device comes with a 2,300 mAh battery.

With the Iris 501, Lava has also joined the battle of budget phablets, which have flooded the market of late. The device will be competing against a range of budget dual-SIM phablets in the market such as the Micromax Canvas 2 A110, iBall Andi 5C, Spice Stellar Horizon, Zync Z5 Cloud and the Intex Aqua 5.0.

Prior to the Iris 501, Lava had launched an entry-level Android smartphone, called Iris n350. The device runs on Android 2.3.6 Gingerbread operating system and is powered by a 1GHz processor. Read more about the device here.

The Indian phone maker has hinted at expanding its market in the country, as it plans to file for about 100 patents for mobile applications related to various fields such as education, entertainment and productivity in the next two to three years. The company has also partnered with Intel to launch the Xolo series smartphones in the country.