Lava Mobiles has launched its new Z-series smartphones in India along with MyZ, the world’s first made-to-order phone 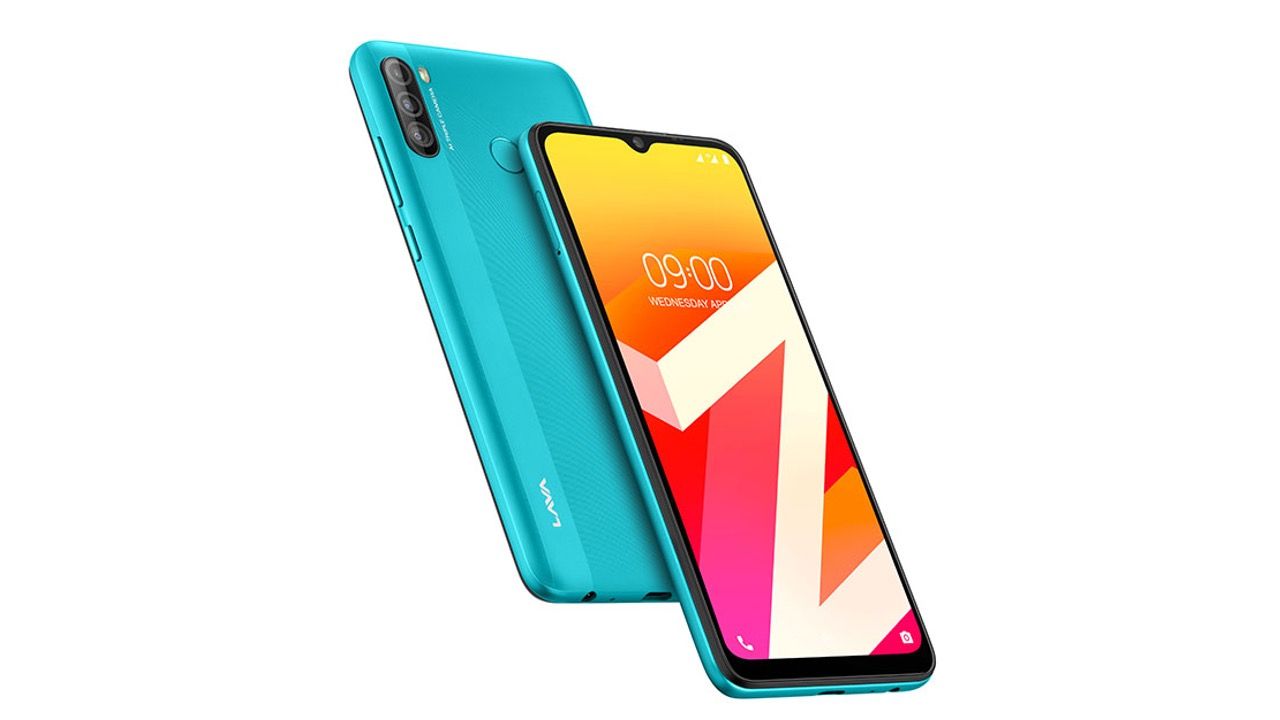 Lava Mobiles has unveiled its Z-series smartphone lineup in India

Lava Mobiles has launched its new Z-series smartphones in India along with MyZ, the world’s first made-to-order phone. The company had been teasing the launch of newly made in India phones along that it unveiled during the launch event today. Lava has also announced the Z1 which has been designed and manufactured in India under the government’s Make in India initiative.

Lava’s big reveal for the day was the built-to-order smartphone services it has announced alongside the new Z-series lineup. Lava will let users customize their phones before purchasing, allowing them the option to choose between rear and front-facing cameras, colours, RAM and storage. Lava calls these MyZ phones and users can customize it in 66 different ways. It will be available to purchase from the official website from January 11.

Additionally, Lava has also unveiled an upgrade service called My Zup which will let users upgrade the RAM and storage option after they have purchased and used the phone. The company also announced its fitness tracker in India called BeFIT.

Lava has launched the Z1, Z2, Z4, Z6 smartphones in India with multiple camera setup and here’s what each of them offers.

Introducing Lava Z1, the world’s first Designed In India phone, a phone that truly meets the needs of millions of Indians and delivers a hang free experience. #WorldFirstByLava #ProudyIndian ​

Lava has launched the Z1 as its first designed in India phone and is priced at Rs 5,499. The phone features a 5-inch display topped with Gorilla Glass 3 and is powered by the MediaTek Helio A20 processor that is paired with 2GB RAM and 32GB storage. It also has a 5MP rear and front-facing camera for selfies. The Z1 is equipped with a 3,100mAh battery to boot.

Now stay on top of the game with Lava Z2 smartphone that comes with a powerful dual AI camera, letting you capture the unimaginable.​
To catch the event visit: https://t.co/BGo8M8KW1E​#WorldFirstByLava #ProudlyIndian pic.twitter.com/qXBsyi0npX

The Lava Z2 features a 6.5-inch HD+ display with a waterdrop notch cutout for the selfie camera along with a layer of Gorilla Glass 3. The phone is powered by the MediaTek Helio G35 processor which also powers other smartphones including the Micromax In 1B. This is paired with 2GB RAM and 32GB storage and the phone runs on stock Android 10 Go Edition. It has a 13MP primary camera and a 2MP secondary camera along with an 8MP selfie camera. The Lava Z2 is equipped with a 5,000mAh battery and is priced at Rs 6,999.

Give yourself a shot with the Lava Z4 that comes with a triple back camera and a power packed 16MP front camera in just Rs 8,999/-​

Lava Z4 is priced at Rs 8,999 and offers a 6.5-inch HD+ display with a waterdrop notch cutout and is topped with Gorilla Glass 3. The phone has a triple camera setup on the back that includes a 13MP primary camera, a 5MP ultra-wide-angle camera and a 2MP depth sensor. On the front, there is a 16MP selfie camera. The Lava Z4 is also powered by the Helio G35 processor and is paired with 4GB RAM and 64GB storage with an option to upgrade the storage via microSD card. It runs on stock Android 10 and is equipped with a 5,000mAh battery.

Introducing Lava Z6, a multitasking powerhouse with 6GB RAM and triple back camera, only at ₹9,999/-​

The Lava Z6 shares its feature set with the Lava Z4 as it has the same display, processor, cameras and battery to boot. However, the Z6 is available with 6GB RAM and 64GB storage and is priced at Rs 9,999 in India.

Lava has also launched its first fitness band called BeFIT in India which is priced at Rs 2,699.