Lava might finally launch the Android One smartphone on July 27 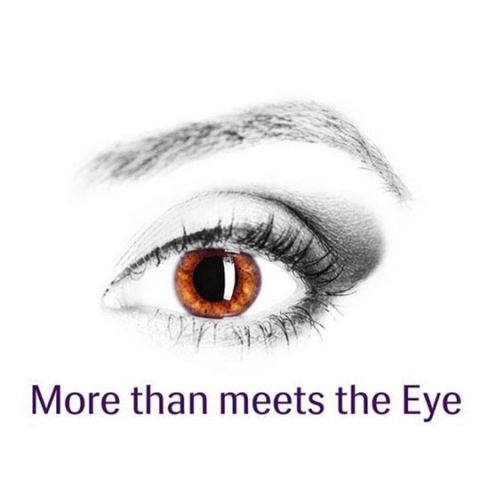 Google has aimed to provide a pure Android experience with Android One. The new device will be sold via both online and offline platforms, thereby increasing customer bases and expanding the reach of the budget Android One devices. The new phone, however, is expected to be priced much higher than the previous iteration - in fact, more than double its price, at around Rs. 12,000.

The sub-15k price category in the Indian smartphone market is arguably the most competitive right now. New entrants are mostly focusing feature-enhanced smartphones at this category, and older players are also releasing budget versions of their higher priced smartphone counterparts. It will be interesting to see if the Android One experience will be a powerful-enough factor to draw customers to the upcoming phone, if the launch does take place on July 27.