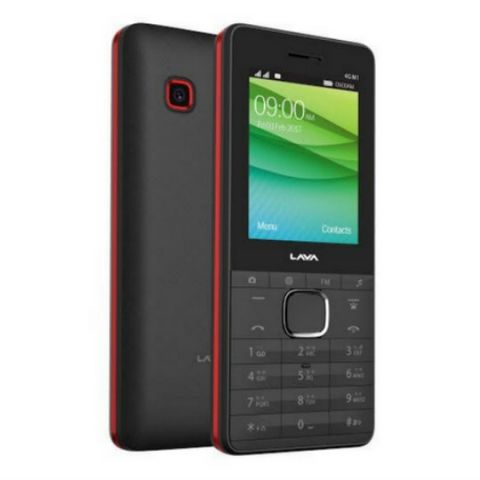 Lava has launched the first 4G VoLTE enabled feature phone in India. Called the Lava 4G Connect M1, the phone is priced at Rs. 3,333 and the company says that it combines the experience of a smartphone, with the durability, affordability and battery backup of a feature phone. The phone is powered by a 1.2GHz quad-core processor with 512MB of RAM. The device also comes pre-loaded with Facebook Lite and messaging applications. Other features include wireless FM, K class amplifier and VGA camera.

Gaurav Nigam, Head – Product, Lava International stated, “At Lava, we strive to think ahead of the curve w.r.t product innovation and the launch of Lava 4G Connect M1 is a step forward in this direction. The launch of this smart feature phone, we believe, will create possibilities for users as they will now be able to consume digital content and even do digital transactions. Furthermore, a sizeable segment of feature phone users in India who use their phone to only make calls will now be able to access the internet; to their advantage; and that too at affordable price.”

However, Lave may soon have competition in the form of Reliance Jio. Last month, a leaked image suggested that the company was working on a 4G VoLTE enabled feature phone. The image showed a device with dedicated keys for MyJio, JioTV, Jio Cinema and Jio Music.