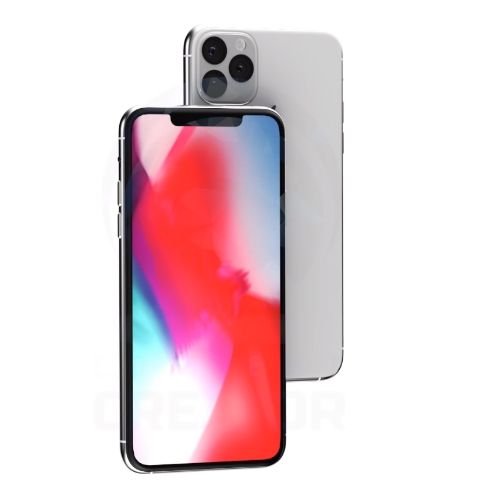 The rest of the design design is in line with the leaks that Digit shared in January this year.

People are expecting a lot from the company but the iPhone XI renders shared in recent months have already attracted a lot of criticism on social media globally. In the latest development, a new video has come up showing the latest Apple iPhone XI renders. Though it falls in the same line as the previous leaks, the video points to a major difference in the design: a redesigned mute toggle that looks exactly like the one found on iPads.

Render artist Concept Creator has uploaded a video on YouTube showing the phone’s design in its entirety. Reportedly, he has worked with famous tipster Steve Hemmerstoffer, aka OnLeaks, to create the newest renders. As mentioned, the highlight is the new mute switch, and the renders also show a White colour variant. The rest of the design stays similar to the one Digit shared in January. 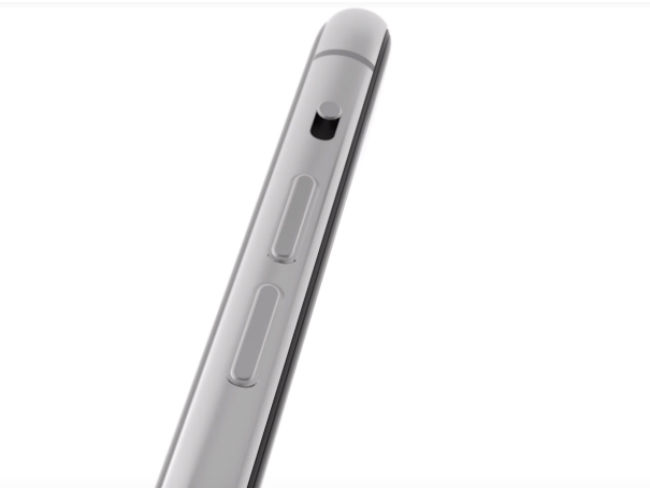 According to the renders, the iPhone XI will continue with the same overall design as the iPhone X and iPhone XS. As previously reported, the phone will have a square module in the top left corner of the back panel and will house three cameras and an LED flash. The triple camera is placed in a non-linear fashion in the module that has a huge bulge. If true, this will be Apple’s first iPhone with the triple camera setup.

On the front, the phone is seen having the same notch as the iPhone X and iPhone XS. The display is expected to be OLED, and under the hood, the phone is likely to ship with the A13 Bionic processor. Recently, a report claimed that chipmaker Taiwan Semiconductor Manufacturing Company (TSMC) may already have started production of Apple’s new chipsets. There are reports which say that this year’s iPhones will also have the reverse wireless charging technology, and bigger batteries.