Google opened the naming of Android N to the public, and people are going crazy! 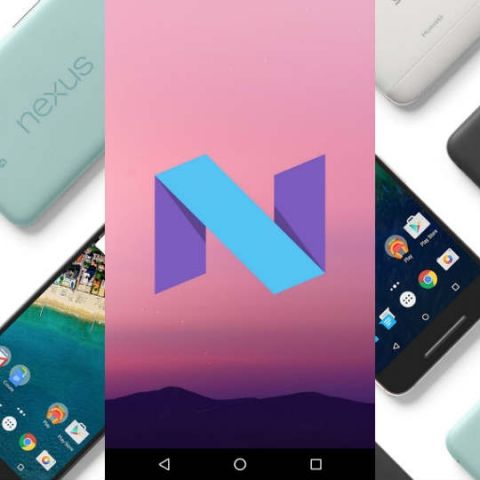 An Indian dessert has finally made it to the list of possible suspects for Android’s next name. At the I/O this time, Google announced that it is crowdsourcing the name for the next version of Android, known currently as Android N. You can go to this website to enter your suggestion for what the ‘N’ in Android N should stand for. Incidentally, one of the names shown on the website, is Neyyappam, a South Indian dessert.

The Kerala government, through its Twitter handle, encouraged its followers to vote for this name, while many media outlets just went ahead and announced that Android N “may” be called Neyyappam. Google, as is usual, hasn’t said a word about which name it is finally going to choose.

With a little bit of your help we can name the next Android version Neyyappam - https://t.co/H1rwZcFDRh pic.twitter.com/st7g2bdHZH

Twitter came alive, with people rooting for the name. There’s even a website, called www.androidneyyappam.com, which encourages people to vote for the name, along with a Twitter feed, showing tweets from those that have.

Do we really want Neyyappam to be the name, though? It would be a bad choice for Google, considering that few would relate to it. Further, even fewer would be able to actually pronounce the name of the dessert, and if it is indeed such a delicacy, you wouldn’t want the name ruined, would you?

Other suggested names for Android N include, Nougat, Nut, Nuttela and more. Google is likely to choose something that would suit a global audience, instead of catering to just Indian consumers. Having said that, the prospect of naming Android N through crowdsourcing is a good way to spread the OSs reach. Android already owns over 85% of the market, but such endeavours can help Google reach deeper into countries like India.