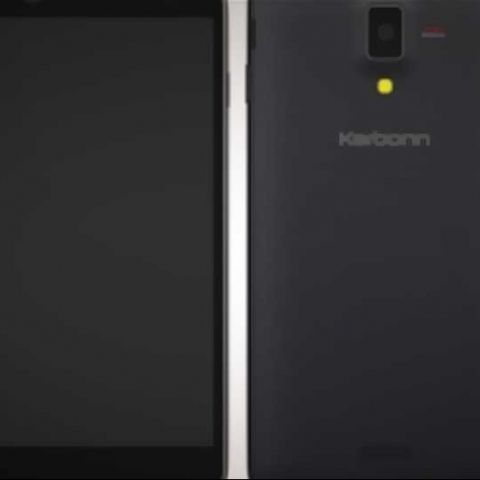 Karbonn is all geared up to introduce its next mid-range smartphone in India, called the Titanium S5 , successor to the Titanium S5. Though the smartphone is yet to be announced officially, it is already listed on several online stores for Rs.10,636.

Coming to the specifications, the Titanium S5 runs on Android 4.2 Jelly Bean. It has a dual-SIM slot with support for GSM GSM. The smartphone has a 5-inch IPS display with a resolution of 540x960 pixels. Under the hood, a 1.3Ghz quad-core processor coupled with 1GB RAM powers the device. The smartphone sports an 8MP rear auto-focus shooter with LED flash and the front has a VGA camera. It also comes with 4GB of in-built storage expandable up to 32GB via microSD card.

The S5 is a low-cost variant of the Titanium S5, which was launched earlier this year for around Rs. 11,000. The smartphone featured 5-inch display, Qualcomm Snapdragon quad-core 1.2GHz processor along with 1GB of RAM, 8MP rear and 2MP front camera. To know more about the smartphone, read our detailed Karbonn S5 Titanium Review. 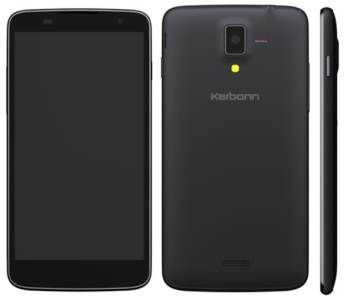