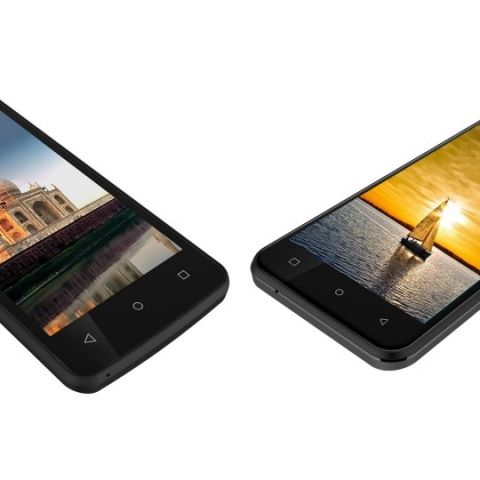 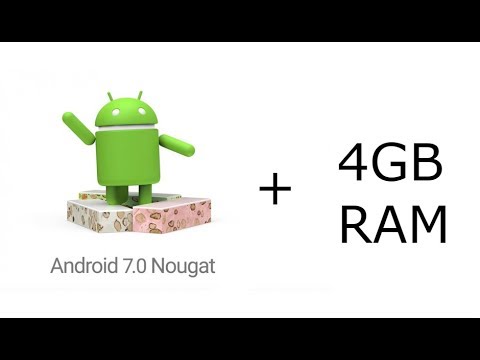 iVoomi has launched two new budget smartphones in the Indian market. Called the Me 4 and Me 5, the two devices are priced at Rs 3,499 and Rs 4,499 respectively, and will be exclusively available on Flipkart. The two phones support 4G VoLTE and come preloaded with Android Nougat, making them amongst the cheapest phones in the market to offer the latest version of Google’s mobile OS.

Ashwin Bhandari, CEO, iVoomi India stated, “We are glad to launch the extension of our Me Series Smartphone Me 4 and Me 5. We have partnered with Flipkart as exclusive online retail partner for the products due to their strong penetration across Tier-2, 3 and 4 cities.” He further added, “The idea was to efficiently reach out the widest consumer base across the target geography. iVOOMi has been climbing up the ladder of success worldwide over the past 15 years  with its strong proposition of innovation and value for money products.”

iVoomi Me 4 comes with a 4.5-inch FWVGA display with a resolution of 854 x 480 pixels. It is powered by a 64-bit quad-core MediaTek processor with 1GB of RAM. The phone offers 8GB of inbuilt storage that can be expanded by up to 64GB via a microSD card slot. The device features a 5MP cameras at the front and back and is equipped with a 2000mAh battery. It also supports 22 Indian languages.

iVoomi Me 5 features a 5-inch HD display with 2.5D glass. It is powered by a quad-core processor with 2GB of RAM, and offers 16GB of storage that can be expanded up to 128GB via a microSD card. At the back the phone has an 8MP camera, while the front has a 5MP camera. The device is equipped with a 3000mAh battery.

The company already has three devices in India namely the iv505, Me 1, and Me 1+. You can read our review of the iVoomi Me 1+ here.