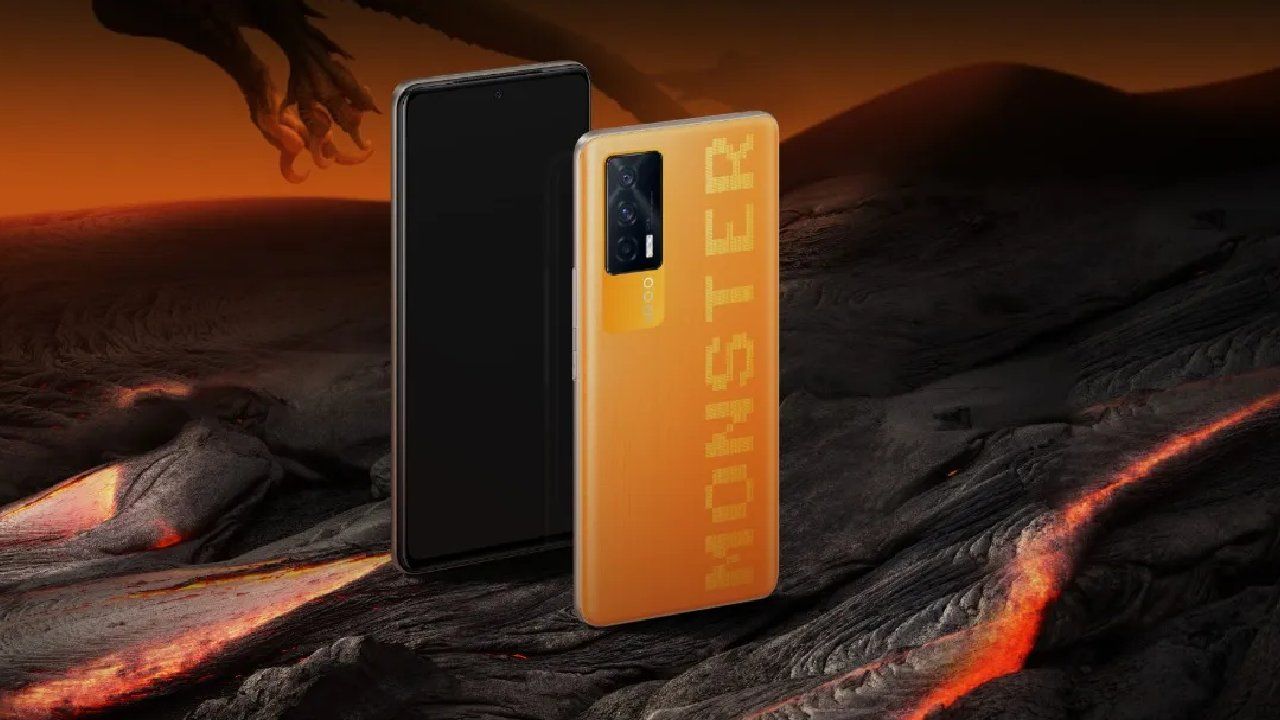 iQOO 8 is all set to launch on August 2 in China and some of its key features have been teased by the company in the run-up to the official unveiling. The Vivo sub-brand released the iQOO 7 and the iQOO 7 Legend in India earlier this year in April and is now preparing to launch its successor next week. There is currently no word on the launch of the iQOO 8 in India but we wouldn’t be surprised if it arrives towards the end of this year. 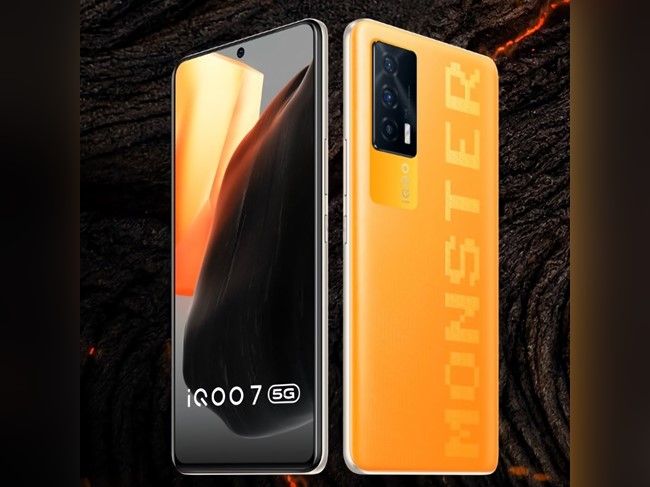 The company has also revealed that the upcoming iQOO 8 will feature a 2K E5 AMOLED display with LTPO technology and variable refresh rate support going up to 120Hz. This information comes via popular tipster Abhishek Yadav who posted a screenshot from the company’s Weibo handle. Having said that, the display size is yet to be revealed by the company. The iQOO 7 series has a 6.62-inch display and iQOO 8 will likely stick to that.

The iQOO 8 was also rumoured to support 160W fast charging but it was quickly dismissed. The latest leak suggests that the phone will support 120W fast charging and will be equipped with a 4,000mAh battery. It will run on Android 11 based Origin OS and will be available with 256GB storage.

iQOO has been teasing some key features of its upcoming iQOO 8 and has confirmed that it will be powered by the Qualcomm Snapdragon 888+ processor which made its debut in June with marginal improvements over the already powerful Snapdragon 888.

We will know more about the iQOO 8 as we near its launch date which is scheduled on August 2.