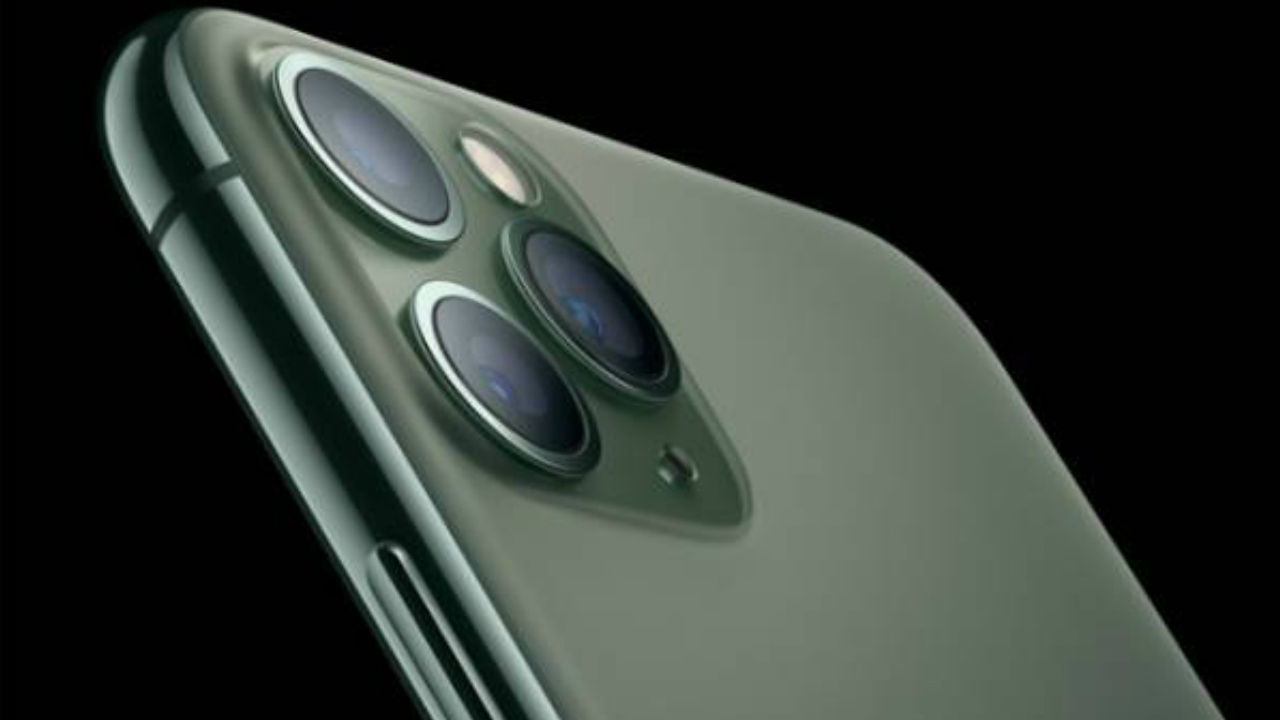 Apple introduced three new iPhones, namely, the iPhone 11, iPhone 11 Pro and iPhone 11 Pro Max, last night. Now, the tech giant has reduced the price of iPhones currently available in the Indian market. iPhones have received a price cut of up to Rs 20,000. The new maximum retail prices are now reflecting on the Apple India website.

All the current models, except for the iPhone X and iPhone XS Max have received price cuts. However, not every storage variant has a new price listed on the website, but Apple is expected to update the information soon.

The new pricing can be seen on Apple India website, and it is not reflecting on e-commerce sites as of now.