iPhone XR available at a heavy discount: Here's how you can buy it for Rs 17,599 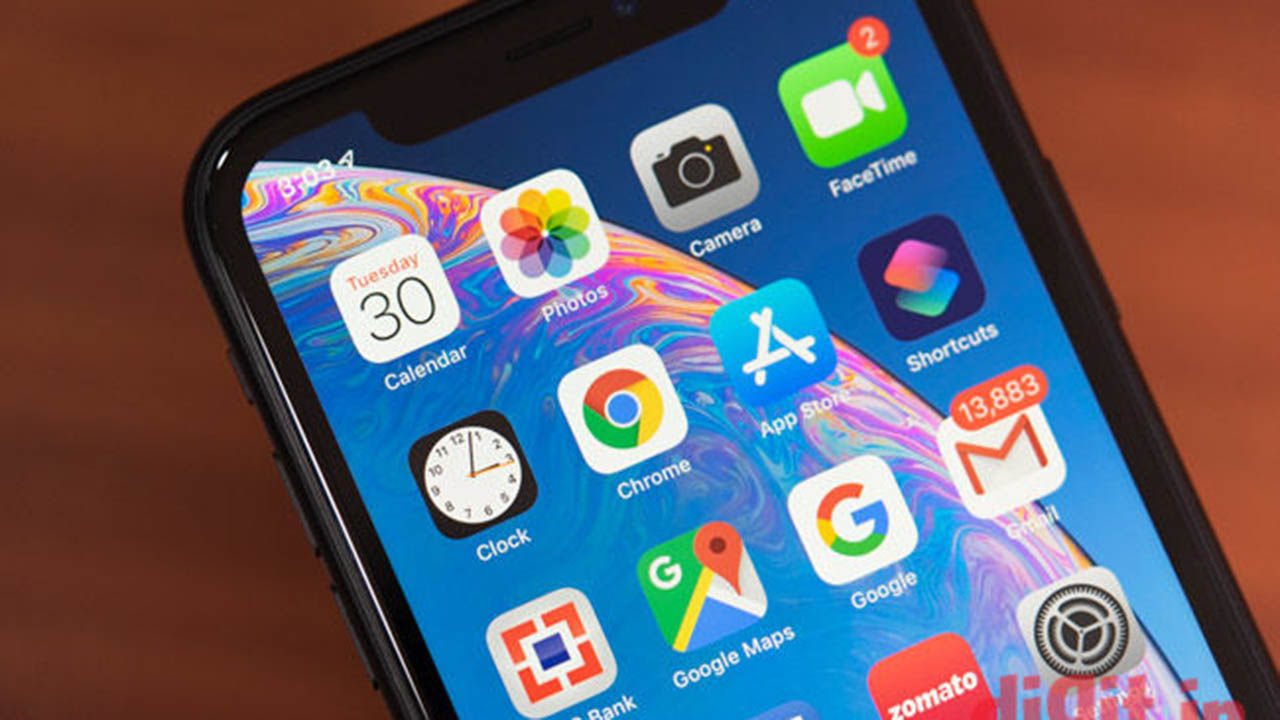 Apple has launched some really interesting phones in the market over the years. Its iPhone offers powerful hardware that can take on the very best available in the smartphone game. However, Apple's iPhones come at a premium which usually makes them difficult to recommend. But that's currently not the case for the iPhone XR.

Launched in 2018, the iPhone XR is currently priced at Rs 33,999 on Amazon for the 64GB variant in Red colour. However, with an exchange, this price can be brought down some more -- by another Rs 14,900. But that's not all. Currently, on Amazon, buyers can also club bank discounts -- Rs 1,500 off on American Express and Yes Bank credit cards -- to bring the effective price of the device down to Rs 17,599.

To remind our readers, Apple's iPhone XR is powered by an A12 Bionic chipset, which is not the fastest chip in the business right now. Yet, it is one of the fastest and can be faster than some found on Android phones. The phone features a 6.1-inch display. In terms of the camera, the iPhone XR has a 12-megapixel rear camera and a 7-megapixel selfie camera. The phone runs on the latest version of iOS and houses a 2942 mAh battery.

While there are still enough reasons to not buy the iPhone XR, but if you are someone who's tied into the Apple ecosystem and refuses to go outside of it, and if you have one of the older iPhones, then you should definitely consider the iPhone XR. It is also a great deal for those looking to switch from a mid-range Android device, but not pay a fortune for doing so.