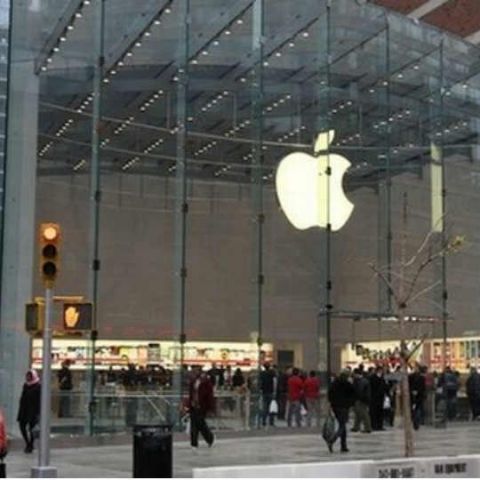 A man was injured when an iPhone battery overheated and the device exploded at an Apple Store here, leading to a temporary evacuation of those present on the premises.

According to a report in www.swissinfo.ch, the incident occurred at the Apple Store on Zurich's Bahnhofstrasse on Tuesday, injuring a repairman.

"According to Zurich City police, the device suddenly exploded for an unknown reason as it was being removed by a repair worker on Tuesday, burning his hand slightly. Seven other people received medical attention but were not hospitalised," the report said.

The incident prompted the evacuation of around 50 customers and staff from the shop.

"The staff responded well and correctly. They sprinkled quartz sand over the overheated battery so that the smoke could be contained and sucked out after switching on the ventilation," a police statement said.

The fire servicemen covered the battery with sand, allowing the smoke to be contained and then ventilated.

According to police, forensic specialists from the Zurich Forensic Institute were examining the cause of the problem.

Apple is yet to respond to this.