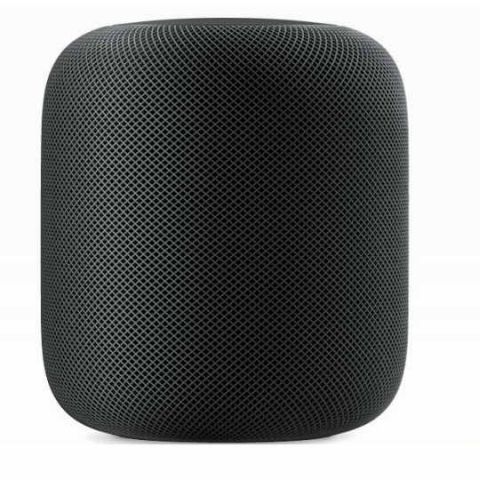 Apple has introduced a software update for HomePod just ahead of next week's Worldwide Developers Conference (WWDC) 2018 that will bring features such as AirPlay 2 or multi-room audio and iMessages in iCloud.

"HomePod, the wireless speaker from Apple, now delivers an even more immersive listening experience throughout the home with support for HomePod stereo pairs and a new multi-room audio system in iOS 11.4," the iPhone maker said in a statement late on Tuesday.

"This software update introduces the most advanced, wireless multi-room audio system using AirPlay 2 to play music in any room from any room, move music from one room to another or play the same song everywhere using an iOS device, HomePod, Apple TV or by asking Siri," the company added. Another overdue and key feature in iOS 11.4 is the addition of Messages in iCloud which syncs across all devices and deletes iMessages across everything.

It also backs up iMessages so that any new device in the account can get old iMessages without restoring a backup. Messages in iCloud would use end-to-end encryption and use Cloud storage instead of local storage for message archives and attachments.

iMessage is an instant messaging service developed by Apple Inc which is supported by the Messages application in iOS 5 OS and later versions and OS X Mountain Lion and later.