Smartphones with 2GB RAM and 16GB ROM which will be sold in India are eligible for the offer. They will come with Skype as well. 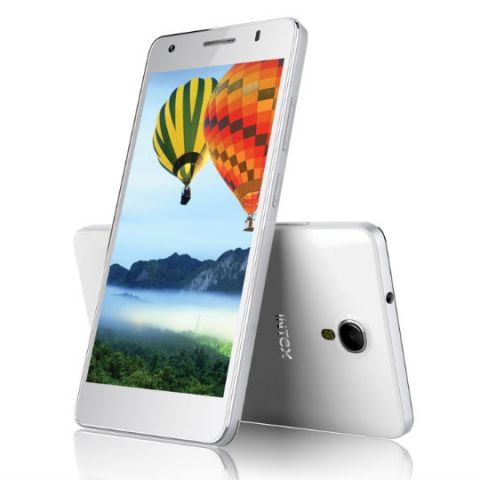 Indian smartphone maker Intex has partnered with Microsoft to offer free OneDrive cloud storage on its smartphone devices to be sold in India. According to the partnership, ‘eligible’ Intex smartphones will come preinstalled with OneDrive through which its buyers will get 50GB of free cloud storage, for two years.

For a smartphone to be eligible for the offer, the device should have 16GB of internal storage and 2GB of RAM. At the moment, Intex Aqua Star II (16GB model),  Aqua Power Plus, Aqua Speed HD, and Cloud Power Plus will come with OneDrive support. However, all Intex phones that will be manufactured in future will come with the free cloud storage offer, as long as they match the minimum hardware requirements. To claim the free 50GB cloud storage, one will have to open the OneDrive app and sign in using a Microsoft account. The app will help users store, share, and access their files easily from different places and on different platforms. Devices featuring the free OneDrive storage offer will also come with Skype preinstalled.

Sanjay Kalirona, Business Head of Mobiles, Intex Technologies said, "With online being the preferred medium, online storage space has also gathered a lot of traction. So, keeping consumer trends in mind, we have forged a first-of-its-kind association with Microsoft and introduced an in-built app ‘OneDrive’ that will give users free cloud storage space of 50GB."

As per an IDC report, Intex has 11.1% market share in the Indian smartphone market, making it the second-largest domestic smartphone vendor, and third overall smartphone vendor in India. In terms of Indian companies, only Micromax is ahead of Intex with a share of 14.4%. The newly announced partnership looks a step forward for Intex to attract a larger user base, and closing in on Micromax.

Previously, Intex had launched its smartwatch, iRist, priced at Rs. 11,999. It comes with a 1.56-inch screen with Sapphire Glass and 240x240 pixels resolution, 4GB of internal storage with 512MB RAM, 600mAh battery, 5MP camera, 3G SIM support for standalone calling feature, and runs on Android KitKat v4.4.2. The watch is dust- and water-resistant, and is available in Black, Orange, and Pink colours.