Intex, till now best known for its computer accessories, and feature phones, has launched its first Android phone- Intex Aqua 4.0, which has priced at Rs. 5,490, and is aimed at urban & semi-urban students and young professionals. 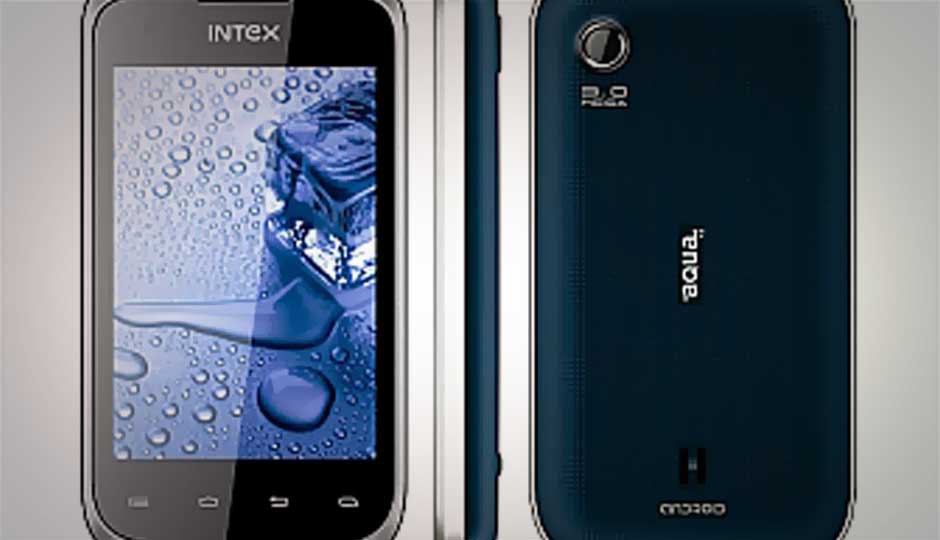 Intex, till now best known for its computer accessories, and feature phones, has launched its first Android phone- Intex Aqua 4.0, which has priced at Rs. 5,490, and is aimed at urban & semi-urban students and young professionals.

Diversifying into a new product category, Sanjay Kumar, GM- Mobile Business, Intex Technologies (India) Ltd. said, “We have been in the mobile business from the last five years and hence offering smartphones is a natural progression in growing our product portfolio in the country. While smartphones are mostly used by urban population, our market survey has established the huge demand in smaller cities and towns. We at Intex are geared up to offer best of the smartphones. AQUA 4.0 is one such offering which has a host of bundled applications and features that make it an ideal choice at a pocket-friendly price for youngsters.”

“Spurred by the market demand, Intex is planning to launch 5 new models of smartphones in the next few months,” he added.

The Intex Aqua 4.0 is equipped with three sensors – gravity, light and proximity sensors – allowing user to adjust brightness of the screen, and the phone to auto-detect and turn off the screen during calls etc, control the outflow of infrared, and also save battery at the same time.

Available in black and white colours, the handset can be bought through 15,000 plus distributors and reseller outlets and is available at 70 Intex Squares (exclusive retail stores) and several hypermarkets across the country. Check out other dual-SIM Android phones, here. 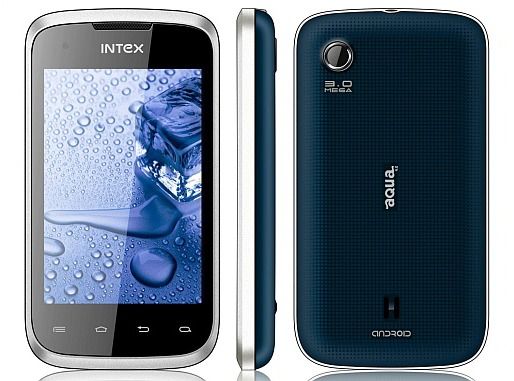