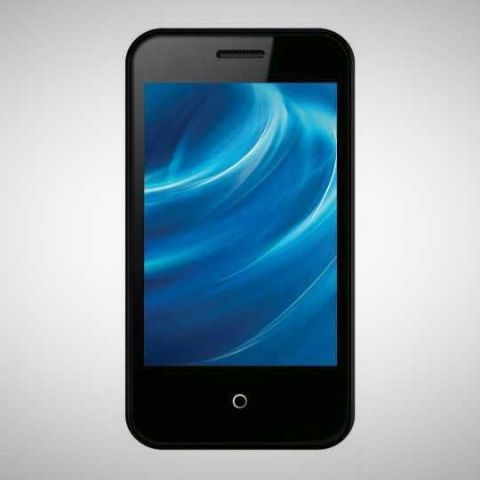 The Intex Cloud FX has 3.5-inch display with 320 x 480 pixels density. It has a 2MP rear camera. The smartphone comes with 256MB of ROM, expandable up to 4GB. Connectivity options include dual-SIM, GPRS/Edge, Bluetooth, USB and Wi-Fi. It is powered by a 1250 mAh battery.

The Intex Cloud FX also supports several languages like English, Hindi and Tamil.  The smartphone is available via Snapdeal in two colors – Black and White. Intex has also tied up with Aircel to offer 500 MB data per month for three months with the new phone. 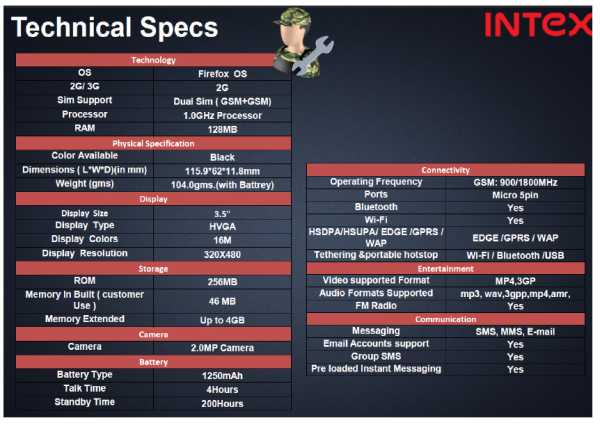 The new Firefox OS based smartphones apparently target the entry-level smartphone segment, which has been dominated by Android so far. While the Firefox phones may have very basic hardware specs, but they do make up with their ultra low-cost pricing, which could be the key for their success in a price-sensitive market such as India.

What are your initial impressions about the new Firefox phones? Let us know your views in the comments section below: