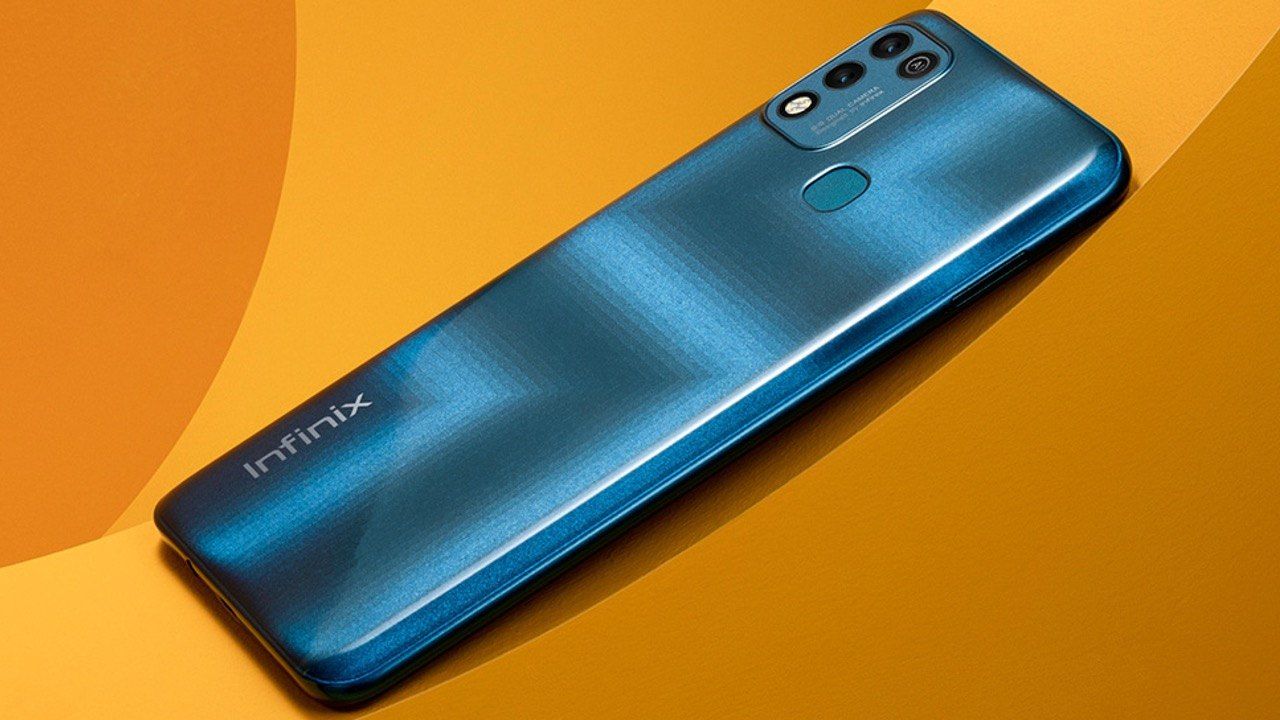 The Infinix Smart 5 is priced at Rs 8,999, but the company is offering a launch discount of 20% bringing down its effective price to Rs 7,199. The Smart 5 will go on its first sale on February 18 on Flipkart. 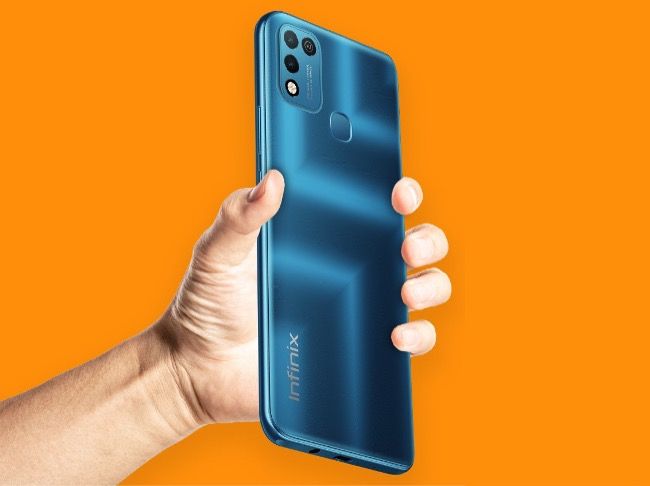 The Infinix Smart 5 features a 6.82-inch HD+ (1640 x 720 pixels) resolution display with a waterdrop notch cutout for the selfie camera. Being a budget smartphone, it is made of plastic measuring 8.9 millimetres in thickness and weighs 207 grams. The phone is being offered in four colours: Aegean Blue, Morandi Green, Obsidian Black and Purple.

The phone is powered by the MediaTek Helio G25 processor with an octa-core CPU and Mali-G52 graphics. This is paired with 2GB RAM and 32GB storage with an option to expand the storage further by upto 256GB. It runs on XOS 7.0 which is based on Android 10 out-of-the-box.

The Smart 5 has dual cameras on the back that consists of a primary 13MP camera and a depth sensor. On the front, there is an 8MP selfie camera and both cameras can record in 1080p at 30FPS.

The Infinix Smart 5 also has a fingerprint reader on the back and is equipped with a 6,000mAh battery that supports 10W charging.