Infinix is a new entrant into the Indian market. Both these devices will be available exclusively via Flipkart from August 3 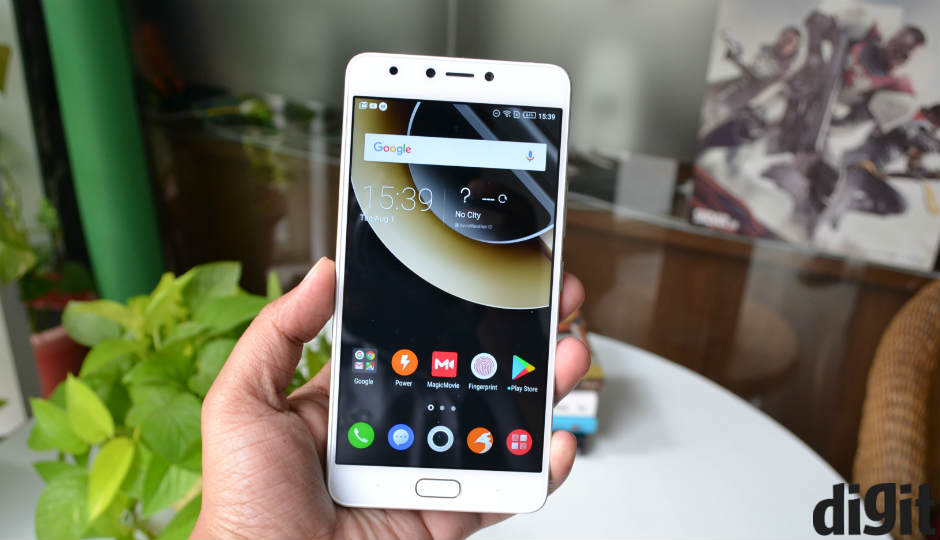 The Infinix Note 4 sports a large 5.7-inch Full HD display with 2.5D glass. The device features a removeable rear, with two SIM card slots and a separate microSD card slot. However, the battery is non-removeable. The phone is is powered by an octa-core MediaTek MT6753 processor with 3GB of RAM.

At the back of the device is a 13MP primary camera with dual-LED flash, while at the front is an 8MP camera. The camera comes with features such as a PIP mode, Gesture shot and more. The phone offers 32GB of storage and is equipped with a 4300mAh battery, with the company’s own 18W fast charging technology called XCharge. The phone also comes pre-loaded with Infinix’s own UI, called XOS 2.2, which is based on Android Nougat.

The Infinix Hot 4 Pro sports a slightly smaller 5.5-inch HD display and is powered by a quad-core Mediatek MT6737 processor with 3GB of RAM. The device offers 16GB of storage and is equipped with a 4000mAh battery. At the back of the device is a 13MP camera, while at the front is a 5MP camera. Like the Note 4, it too comes with XOS, but in this phone, it is based on Android Marshmallow.