Apple iPhones could be soon sold directly by the company in India. This comes after the government dropped a rule requiring companies to source 30 percent of its production locally for opening retail stores in the country. 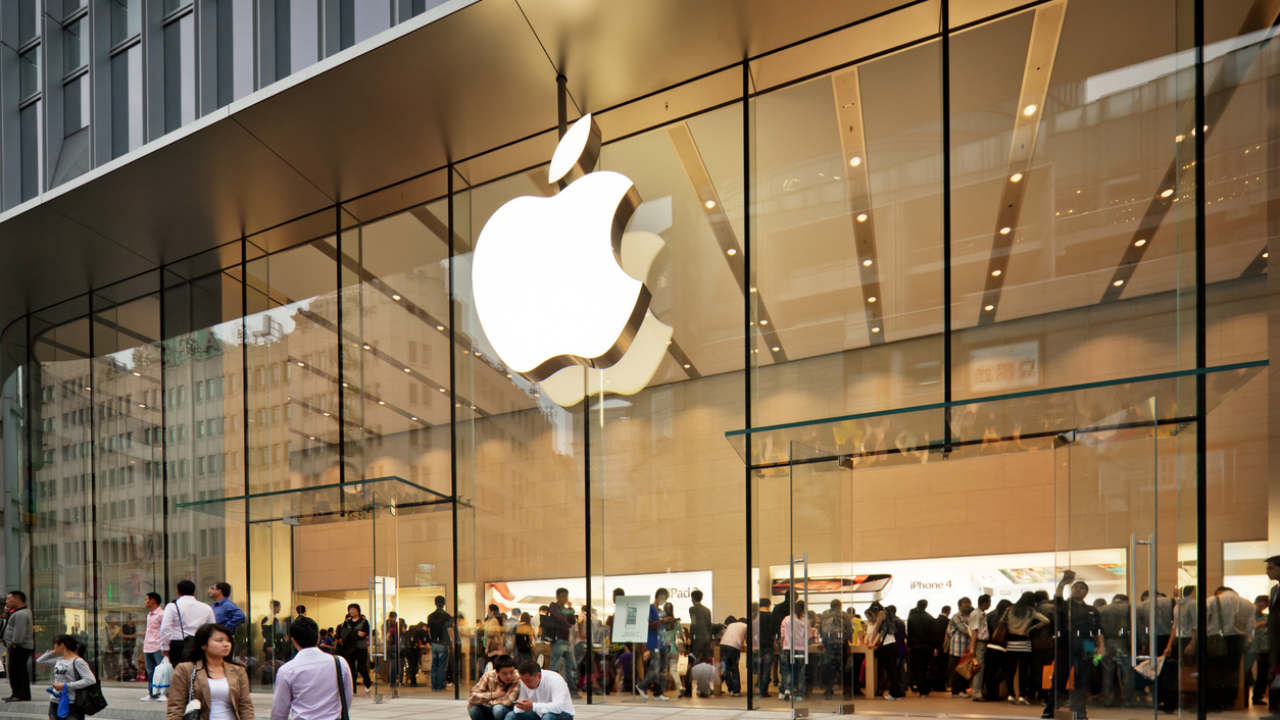 The Indian Central Government has relaxed a few rules that apply to foreign companies investing in India. In particular, the rule that a company needs to locally source 30 percent of its production if it wants to open retail stores in the country, has been dropped. In addition, the government now also allows foreign single-brand companies to sell their products online, even if they don’t have a brick-and-mortar store presence in the country. As per an ET report, Apple is planning to not only start selling iPhones online via its own website, but also launch its first Apple Store in Mumbai. Apple products are currently sold in India via various e-commerce retailers like Amazon, Flipkart, Paytm Mall and others.

“We love our customers in India and we’re eager to serve them online and in-store with the same experience and care that Apple customers around the world enjoy. We appreciate the support and hard work by Prime Minister Modi and his team to make this possible, and we look forward to one day welcoming customers to India’s first Apple retail store. ” Apple said in a media statement. "It will take us some time to get our plans under way, and we’ll have more to announce at a future date" the company adds. The report also says that the company’s online store could be up over the next 3-5 months since it requires duplicating Apple’s online store template for the Indian market.

Even though the move by the Indian government is likely to work in Apple’s benefit, it will have to compete with the likes of Samsung and Xiaomi in terms of offline presence. Xiaomi already has a strong offline presence in India with over 6000 offline retail outlets that are divided into Mi Homes, Mi Preferred Partners and Mi Stores. The company recently said that it is eyeing to open more than 10,000 retail stores across these four offline channels by the end of 2019.