The Indian mobile handset market saw a growth of 6 percent in the first quarter of 2012 whilst the global worldwide sales dipped by 2 percent, says market research firm Gartner. 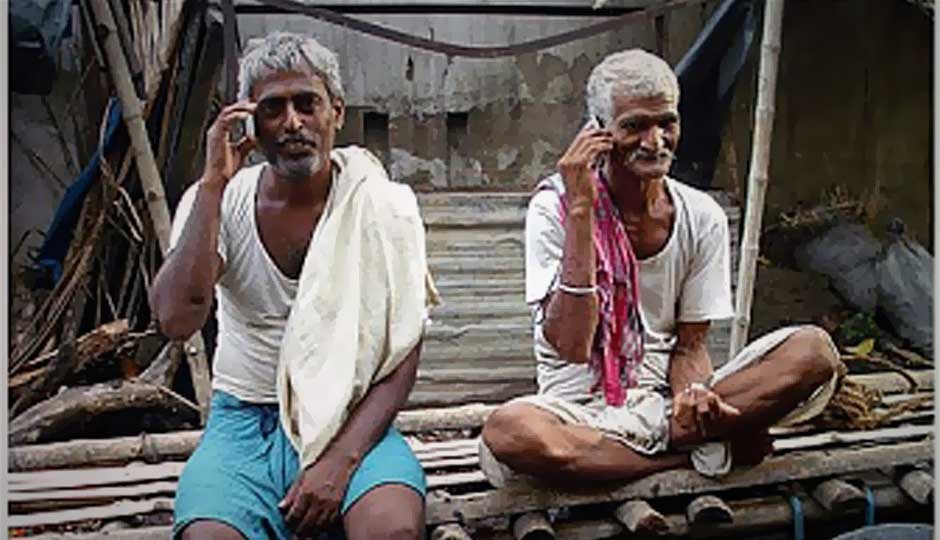 The Indian mobile handset market saw a growth of 6 percent in the first quarter of 2012 whilst the global worldwide sales dipped by 2 percent, says market research firm Gartner.

Gartner further says the smartphone market in India surged by 17 percent, though feature phones still dominate the Indian handset market. Retailers, however, point out that the growth has been relatively slower, mainly because of weak rupee in the last few months.

According to Gartner, mobile device sales in India are estimated to hit 231 million units this year, which accounts for 8.5 percent annual growth, as compared to 213 million units sale in 2011. The Gartner report also highlights the mobile companies have increased the price of the devices by 3-5 percent in last quarter, as the Indian rupee continued to weaken against the US Dollar.

"There is a huge amount of growth that is still to come in as far as smartphones go. From 6% of the overall market smartphone have inched up by a percentage point in a year which leave a lot of room for growth," said Anshul Gupta, principal research analyst at Gartner.

Globally, the mobile handset sales have dropped by 2 percent-- first time since 2009 there's been a decline in sales of mobile phones, says Gartner. Also, Samsung has surpassed Nokia, for the first time to become no. 1 cellphone brand in April.