India queues up for the Apple iPhone 6

Follow Us
HIGHLIGHTS
India queues up for the Apple iPhone 6

The new version of the iPhone is here, along with its elder brother. Interestingly, Apple followed its US way of doing things this time, something we don’t usually see in the country. Yesterday, at the stroke of midnight, Apple pulled the curtains off its iPhone 6 and iPhone 6 Plus smartphones, throwing them open to Indian consumers. Before you say it, yes, partner stores were kept open for this and people did queue up to buy the iPhone 6. Granted that the queues were not as long as we usually see in the US, but they were long enough to justify Apple’s launch strategy.

Check out the images of queues for the iPhone 6 in the country. These were sent in by our reader Suraj Singh, who is a technology blogger and was at the launch. 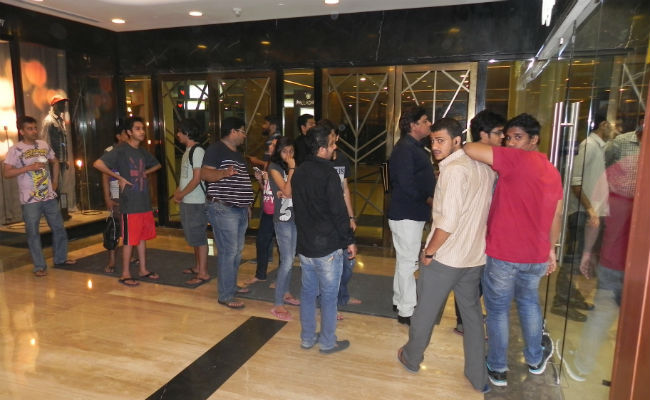 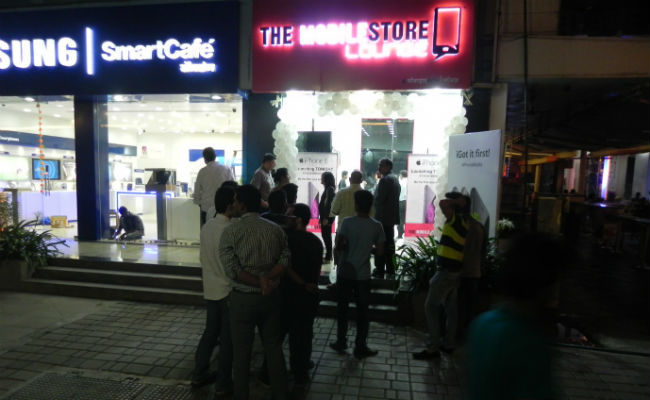 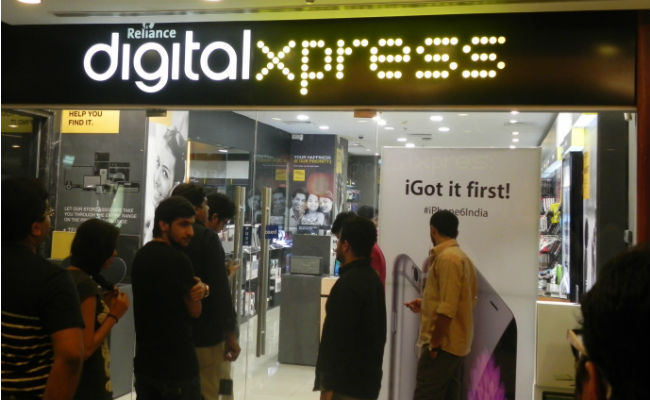 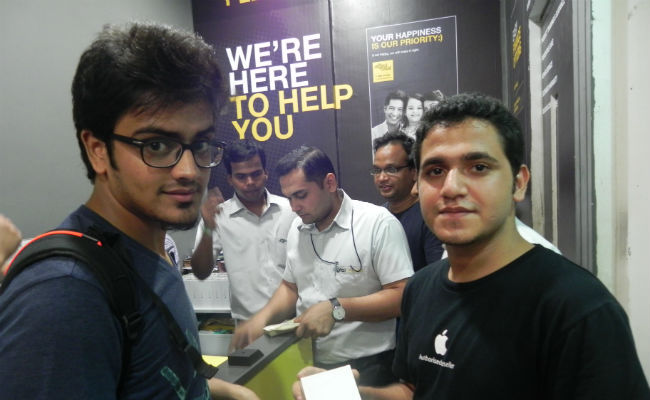 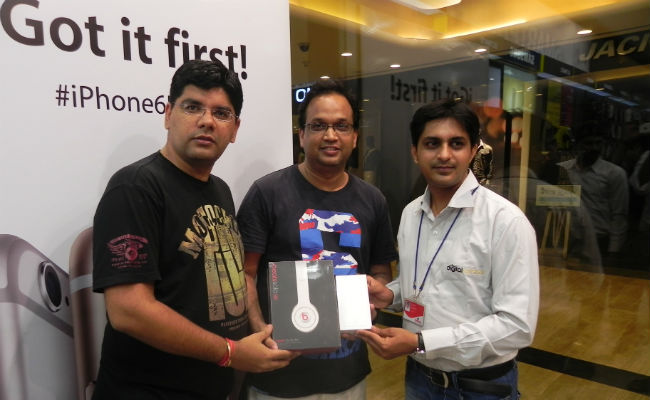 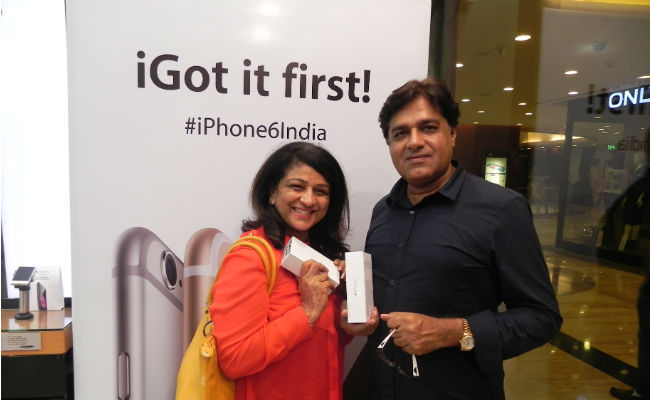 In other related news, Apple announced the new iPad Air 2 and Ipad Mini 3 tablets yesterday. These were accompanied by upgrades to the iMac and Mac Mini devices as well. Apple also announced that 500 new banks have partnered with the company for its Apple Pay mobile payments system.