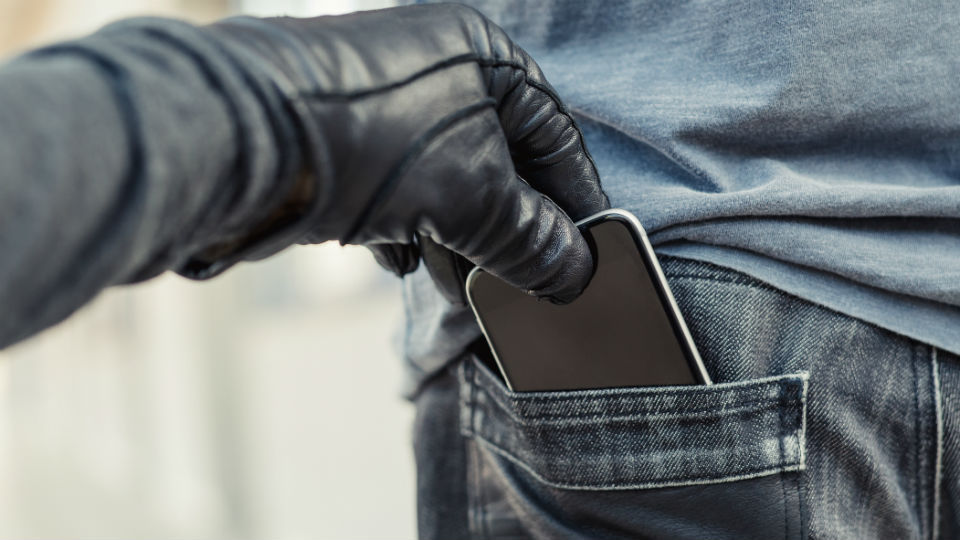 As per a report, the Central Equipment Identity Register (CEIR) could go live in August

The system will be able to detect lost or stolen mobile devices even is the SIM is removed and IMEI number is changed.

The Department of Telecommunications is reportedly ready with a mobile phone tracking system which will be able to detect lost or stolen mobile devices even if they are switched off, SIM cards are removed and IMEI number is changed. As reported by Economic Times, the system is called Central Equipment Identity Register (CEIR) and is ready to be deployed nationwide in August, after the parliament session ends.

The technology for tracking lost and stolen mobile phones has been created by The Centre for Development of Telematics (C-DoT). The agency got the project in July 2017, wherein it was instructed to create a system that discourages theft and illegal sales of lost/stolen mobile phones. Mobile phone theft and snatching cases in India have ballooned over the past year. According to reports, mobile snatching cases in New Delhi alone have increased almost 500 percent in the last five years.

The Indian Government has reportedly allocated Rs 15 crores for setting up the CEIR project in the country. The system will make all stolen or lost mobile phones unusable across networks. Stolen or lost mobile phones often find they way to the black market where new IMEI numbers are flashed on these devices to make them untraceable. With the new approach, even if the IMEI number is changed, the system will make the mobile phone unusable on any mobile network.

To facilitate the same, IMEI database of all mobile operators will be consolidated in one central system. Network providers will be able to share details of stolen or lost devices so that they can be blocked for use on any network, even if the SIM card of the device is switched.

A pilot test of the CEIR project has reportedly been carried out in Maharashtra.