The leaked images suggest that the Xiaomi Mi max may have a metallic frame, while the Mi Band 2 might have a separate strap and dongle 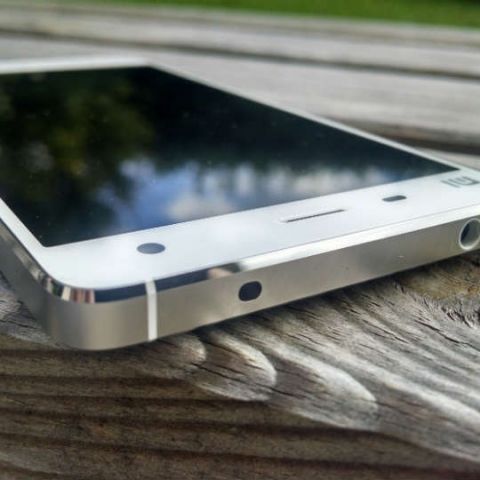 The Xiaomi Mi Max is tipped to come with a large 6.4-inch display and a picture of the front panel of the phone was leaked last month. While that image is similar to the image that was leaked on Weibo, the spacing between the speaker, front camera, and sensors is different. The Xiaomi Mi Max was also listed on Geekbench and as per the listing, the device may be powered by a Qualcomm Snapdragon 617 SoC with 3GB of RAM. However, another listing of the Mi Max on GFXBench suggests that the phone may be powered by a Snapdragon 650 SoC with 2GB of RAM. The listing also suggests that the phone may have a Full HD resolution, with 16MP rear and 5MP front cameras. Xiaomi has confirmed that it will launch the Mi Max and Mi Band 2 alongside the MIUI 8 on May 10 in Beijing. 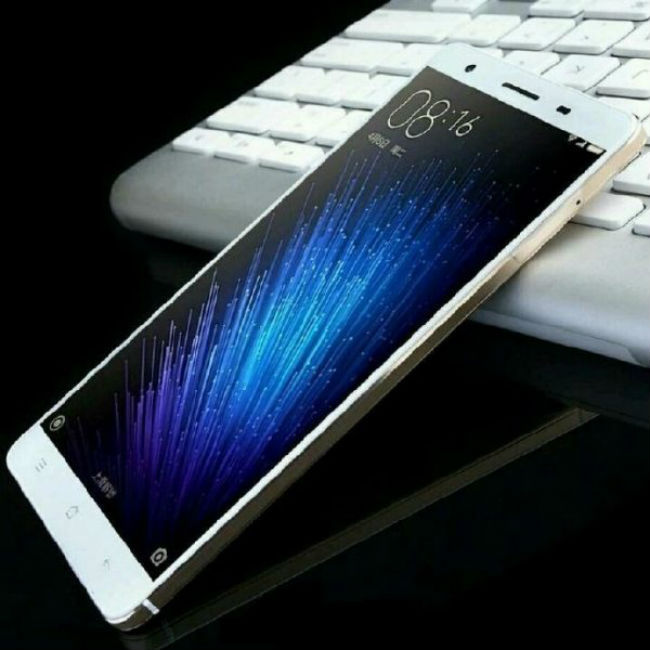 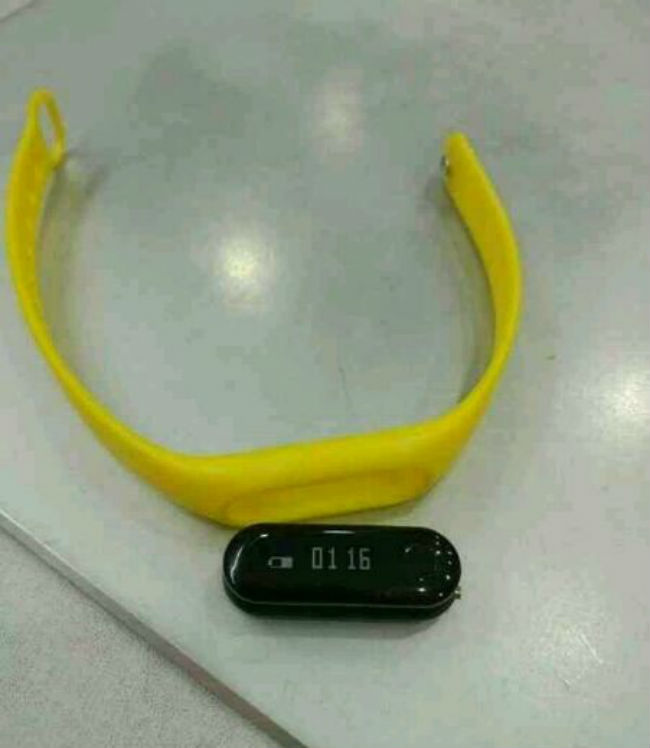