To mark its 20th birthday, the IBM Simon has now been put up on display at the London Science Museum. 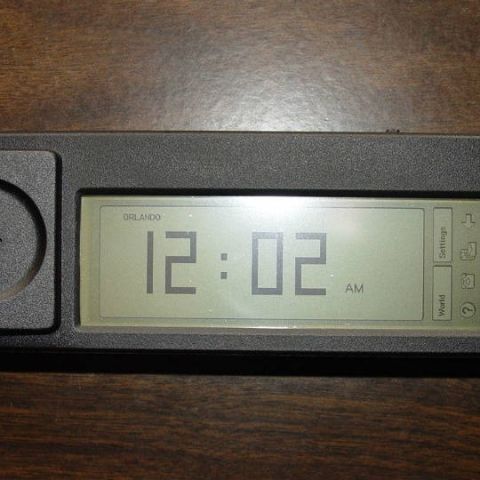 It may be hard to believe but there were smartphones in the world before Android and the oldest of them, the IBM Simon, turned 20 this Saturday. The Simon was launched on August 16, 1994 and it had all the features of a PDA (Personal Digital Assistant, for all the babies among you) along with the ability to make/receive calls and send messages. Now, to mark its 20th birthday, the Simon will be put up on display at the London Science Museum.

Let’s give the Simon the same kind of run through that we give all modern smartphones, shall we? The IBM Simon was powered by a 16 MHz Vadem CPU and 1MB of RAM, along with the same amount of internal storage. It ran on Datalight ROM-DOS and sported a monochrome backlit LCD touchscreen that measured 1.4 inches in width and 4.5 inches in length with a resolution of 160 x 293 pixels. The phone came with a stylus and was fueled by a 7.5V nickel-cadmium battery. The Simon was quite heavy at 510 grams (in comparison, the iPhone 5S weighs 112 grams) and was 8 inches long, 2.5 inches wide and 1.5 inches thick (again, to compare, the iPhone 5S is 4.87 inches long, 2.31 inches wide and 0.3 inch thick). The Simon did not have a camera and in terms of connectivity had a 2400 bps modem and could send and receive faxes. 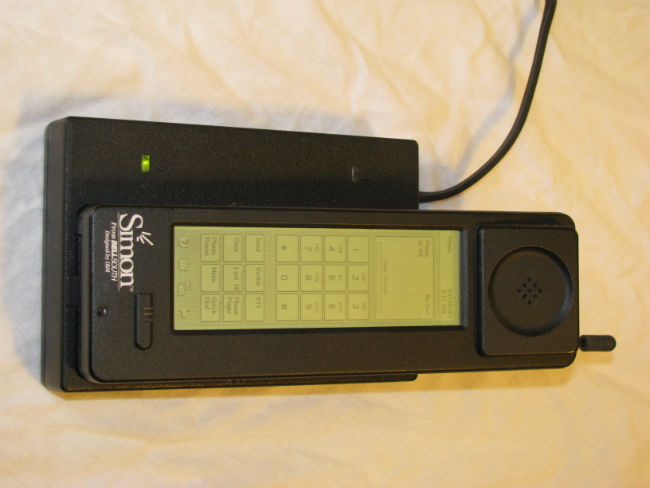 The IBM Simon also came with a bunch of pre-installed applications including a calendar, address book, scheduler, calculator, clock, notepad and predictive keyboards. It was also able to run third-party apps using a PCMCIA card in a somewhat similar manner to how you can sideload apps on Android today.

So, happy 20th birthday Simon, and we hope you’re proud of the thousands of grandchildren you’ve sired!