Chinese smartphone maker Xiaomi started its business in India a few months ago. The company has come under the scanner for privacy risks quite a few times since then. 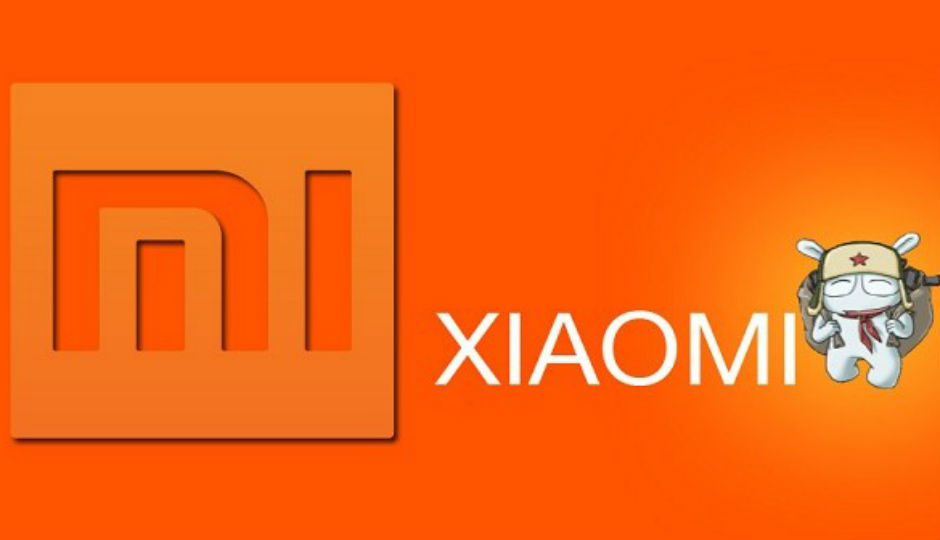 The Indian Air Force (IAF) has issued a clarification regarding the recent alert issued against Chinese smartphone manufacturer Xiaomi. The IAF clarified to Indian Express that the advisory against the Chinese upstart is four to five months old. According to reports, this means that the advisory had been issued before the company started its operations in India.

The original alert issued by the IAF had been of ‘medium’ severity rating, but it warned IAF personnel against using Xiaomi smartphones on account of ‘spying’. Xiaomi itself issued a clarification on Monday following reports of the alert. The company noted that it gives users enough options to opt out of its cloud services.

According to Indian Express, “The advisory itself is about four months old. The strange thing is that it has now been pulled out by the media. No new notification has been issued by IAF recently regarding the use of Xiaomi smartphones. The advisory should not be misunderstood as a ban. There are no restrictions in IAF regarding the use of smartphones from any brand as it is totally for personal usage,” said an officer in the Western Command.

The officer futher noted that the IAF doesn’t keep track of the smartphone market and doesn’t recommend particular brands to its personnel. He said that the advisory is not labelled as high priority, but only as a cautionary alert. He also said that such advisories had been issued earlier as well.