The Honor 6C Pro is a mid-range smartphone that uses a MediaTek chipset, as opposed to Snapdragon and HiSilicon SoCs found on the company's other smartphones. 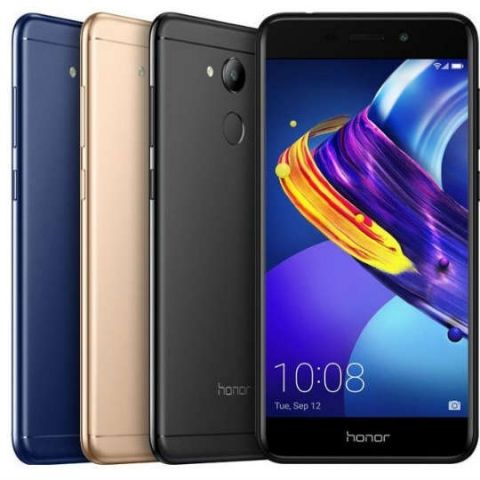 Huawei's subsidiary brand Honor seems to be on a roll when it comes to launching new smartphones. The company launched its mid-range Honor V9 Play in September and then followed up with the Honor 7X sporting a bezel-less design early this week. The company also launched the Honor 9i with dual front and rear cameras in India and has silently launched Honor 6C Pro in Russia.

The Honor 6C Pro features a 5.2-inch HD display with a resolution of 1280 x 720 pixels. The smartphone is powered by MediaTek MT6750 chipset, switching from Qualcomm chipset found on Honor 6C smartphone. It is surprising that Honor is not using Huawei's own Kirin chipset for the Honor 6C Pro.

The Honor 6C Pro comes with 3GB RAM, 32GB storage with support for expandable storage up to 128GB via a microSD card slot. The smartphone sports a 13MP rear shooter with f/2.2 aperture and an 8MP front camera. Honor 6C Pro measures 147.9 x 73.2 x 7.65mm in dimensions and weighs around 145 grams. The smartphone runs Android 7.0 Nougat with EMUI 5.0 skin on top of it. The company has reportedly begun working on EMUI 6.0 based on Android 8.0 Oreo and will roll out after the launch of Mate 10 flagship smartphone on October 16.

Honor 8 Pro features a rear-mounted fingerprint sensor and a 3000mAh battery under the hood. There is no official word on its pricing or availability but it is expected to retail in Russia first before being made available in other countries.