The Kirin 710 will inherit the AI capabilities of the flagship Kirin 970 along with the dedicated NPU and will be made on a 12nm process at TSMC. 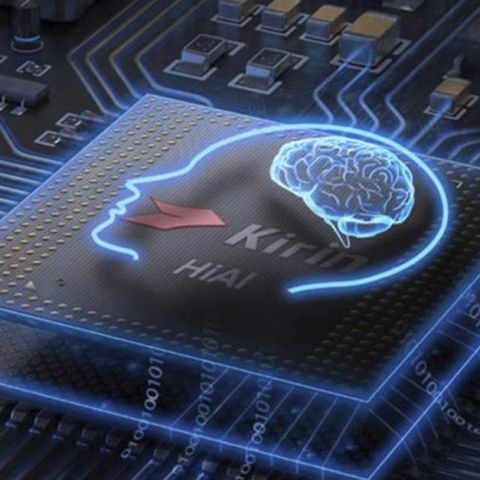 Huawei’s Kirin 659 has been in the market for a long time now and HiSilicon, the chipset maker for Huawei is reportedly working on its successor. It will be called the Kirin 710 which not so subtly indicates it will take on the new Snapdragon 710, according to a report by Digitimes. The report states it will be a mid-range chipset and will be powered by Huawei’s own chipset architecture based on the Cortex A73 CPUs. The chipset is being built on a 12nm process by TSMC.

The Kirin 710 will inherit the AI capabilities of the flagship Kirin 970 along with the dedicated NPU. Similarly, Qualcomm’s Snapdragon 710 will be manufactured on a 10nm process at Samsung Electronics and will tout a multi-core AI engine to handle AI tasks. Both the chipsets target the emerging trend of using on-device AI. Throughout the year, we have seen both mid-range and high-end phones with features like face recognition, object detection, smart beautification, and more that require on-device neural engines to make them seem effortless.

In comparison, the Snapdragon 710 uses a new architecture that enhances performance without sacrificing battery life. It uses the new Cortex A75 and A55 cores. The chipset is already out there in the market powering Xiaomi’s Mi 8 SE in China. Digitimes reports another Oppo phone will also tout it. However, Qualcomm's market is being increasingly threatened by both MediaTek and Huawei, even more so, after the recent fines imposed on the company by the European Union. The American chipmaker still dominates over the others in terms of performance. Over the phones that we have tested, Qualcomm's chipsets have performed routinely better than Huawei's or MediaTek's chipsets. Huawei needs to do more than just name the new chipset after its rival.

The Kirin 710 will also find it’s way to smartphones soon. The report mentions the soon-to-be-launched Huawei Nova 3 will be powered by it. It is expected to launch in July featuring a notched-display and dual cameras. Both the Snapdragon 710 and the upcoming Kirin 710 is meant to empower mid-range smartphones with powerful on-device AI capabilities. The Snapdragon 710 is being touted as the bridge between mid-range and high-end phones. That's something Huawei has already been doing for a while. The Kirin 659 has powered phones priced at Rs 10,000 to Rs 20,000. The Kirin 710 will strengthen the hold over the mid-range segment even more for Huawei and Honor.