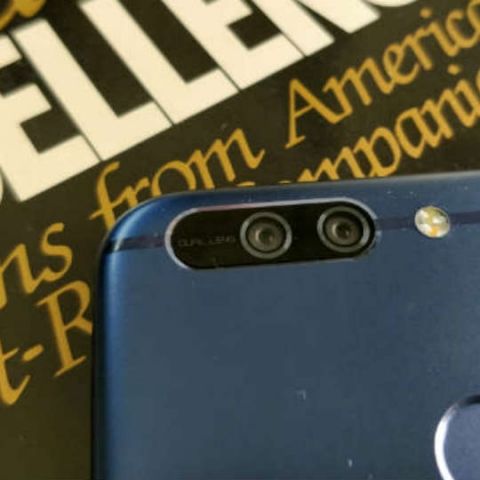 Honor, Huawei's subsidiary brand will launch the Honor 7X, successor to its mid-range Honor 6X on October 11. The company announced the launch on its Weibo account with a tagline "Want to see farther than ordinary people? Higher? Wider? Everywhere is your world."

The tagline alone makes it clear that we are looking at a smartphone with an 18:9 aspect ratio EntireView display. There are rumours that the Honor 7X will sport a 5.5-inch display and will use Huawei's own Kirin 670 chipset. On the memory front, it will offer 4GB RAM and 64GB internal storage. The smartphone is expected to run Emotion UI 5.1 based on Android 7.1 Nougat. 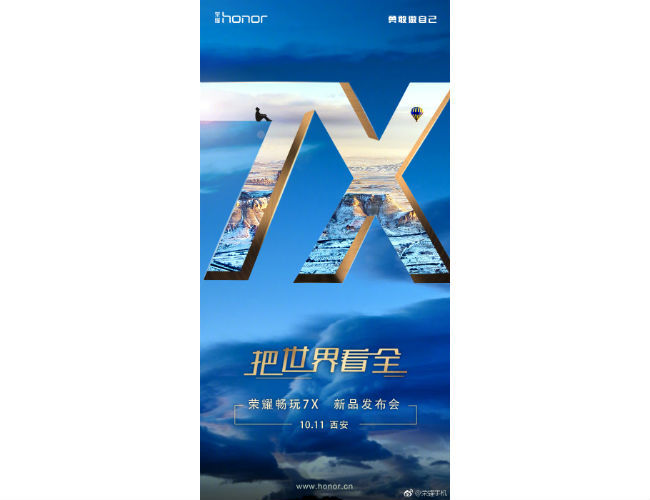 Huawei announced Maimang 6, its first smartphone with a bezel-less design and new 18:9 EntireView display. The Maimang 6 features a 5.9-inch Full HD+ display and is powered by Kirin 659 processor. The smartphone comes with 4GB RAM and 64GB expandable storage and offers four cameras. There is no word on the camera features of the Honor 7X, but it might also offer a dual front and rear camera setup. The smartphone is also expected to debut in India sometime soon.