Huawei's Honor brand may reveal a phone with a pop-up camera on August 10. 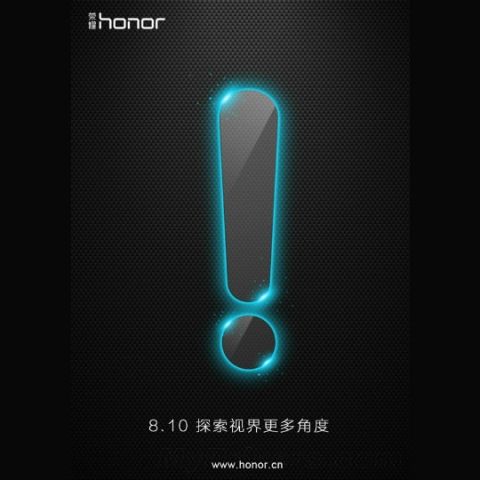 Honor is gearing up to launch a new phone on August 10 and rumors suggest that it could have a pop-up camera. Recently, a couple of images were leaked from TENAA of an upcoming Honor smartphone featuring a pop-up camera module, and if rumors are to be believed, this might be the same phone. According to the new teaser released by Honor, a new “amazing” Honor phone is to be expected. No other information regarding the device has come to light yet.

We recently saw leaked images of a Honor phone with a pop-up camera, reported named as ATH-AL00. According to the leaked images, the pop-up slider module will house both the front and the rear facing camera as well as the LED flash modules for both cameras. Rumors suggest that the sliding module comes out when you press the dedicated button on the side. This is button might also feature an embedded fingerprint sensor. The leaked images also suggest that the phone might feature thin bezels along its display. The look of the phone is quite similar to the new Honor 7. 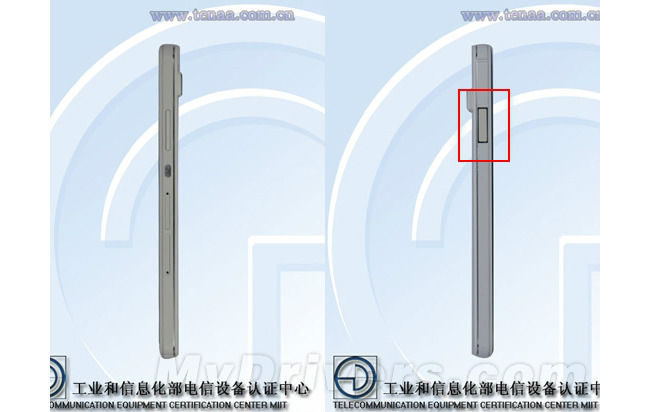 Honor has been experimenting with its camera modules recently and the current Honor 6 Plus is a fine example of that. The Honor 6 Plus turned out to be one of the best camera phones you can buy today. Hence, we can hope that Honor will do a good job with the upcoming phone as well. The new Honor 7 which features a 20MP camera sensor with phase detection, is still awaited in India.

The Honor 7 which was launched almost two months back in China is supposed to come later this year. The phone is powered by a Huawei’s HiSilicon Kirin 935 SoC. This octa-core SoC is made by Huawei themselves, which is the parent company of Honor. The phone has 3GB of RAM and is currently available in China in two storage options — 16GB and 64GB. The phone has a 5.2-inch 1080p display and Honor has updated its UI and is running on Huawei’s Emotion UI 3.1, which is layered on top of Android Lollipop. Honor 7 also comes with a 8MP front-facing camera with a front-facing flash.