Huawei has finally launched the P50 and P50 Pro smartphones in the Chinese market. The phones offer high-end specifications and also sport an interesting design. Interestingly, Huawei has launched the Pro model in two variants, with the first one powered by the company's own Kirin 9000 SoC while the other flaunting a Snapdragon 888 chipset possibly for international markets.

On the other hand, the Huawei P50 only comes in a single Snapdragon 888 variant. The two phones also sport a ton of other features, however, both only offer 4G connectivity despite actually housing 5G-ready chips inside. The two phones also offer powerful cameras, with the P50 Pro sporting a quad-lens set-up while the P50 getting a three-camera system. 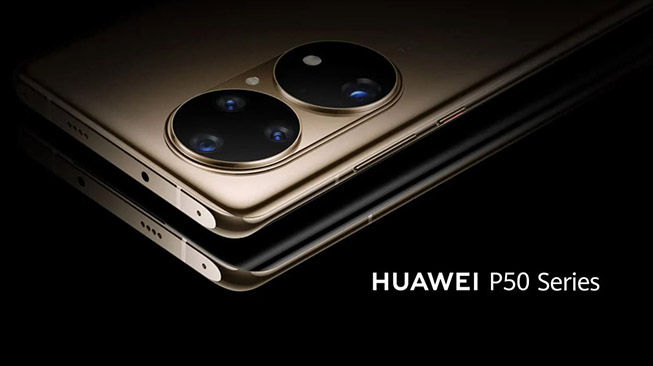 Talking about the specifications, Huawei P50 Pro brings with itself a 6.6-inch full-HD+ OLED display with curves on both sides and support for up to 120Hz refresh rate. There's also support for a 300Hz touch sampling rate and the display provides a 450ppi pixel density and covers the DCI-P3 wide colour gamut.

Under the hood, it comes with two processor options, the HiSilicon Kirin 9000 and Qualcomm Snapdragon 888. This has been paired with up to 12GB RAM and up to 512GB of internal storage. This can also be expanded using an SD card. For cameras, the Huawei Huawei P50 Pro gets a quad lens set-up that includes a 50-megapixel primary colour lens with f/1.8 aperture and optical image stabilisation. This is sat next to a 40-megapixel monochrome lens with f/1.6 aperture, and a 13-megapixel wide-angle lens with f/2.2 aperture, as well as a 64-megapixel telephoto camera with f/3.5 aperture. The phone's cameras support 3.5x optical zoom and 100x digital zoom. For selfies, we have a 13-megapixel camera with an f/2.4 aperture. 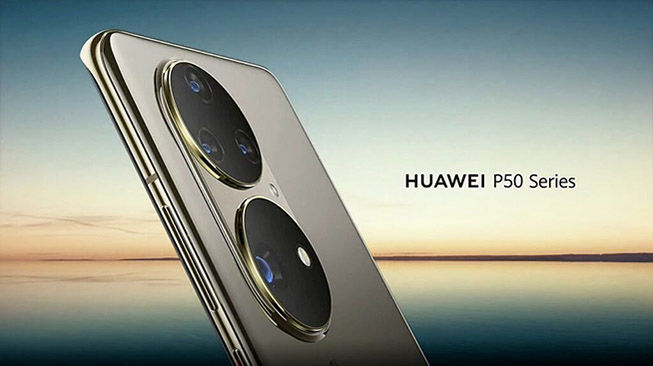 This one is the more modest of the two offerings. It comes with a slightly smaller 6.5-inch full-HD+ OLED display with up to a 90Hz refresh rate. The other specs are same as the other display as it also flaunts a 458ppi pixel density and support for DCI-P3 wide colour gamut. As mentioned above, the phone is only available in a single Snapdragon 888 SoC variant which is paired with 8GB RAM and up to 256GB storage.

The triple camera setup on Huawei P50 is interesting on paper. It has a primary 50-megapixel camera with f/1.8 aperture, a secondary 13-megapixel lens and a 12-megapixel telephoto lens. It supports 5x optical zoom and 50x digital zoom. Lights here are kept on by a 4,100mAh battery with 66W Wired Super Fast Charge. The phone is IP68-rated water and dust resistant.