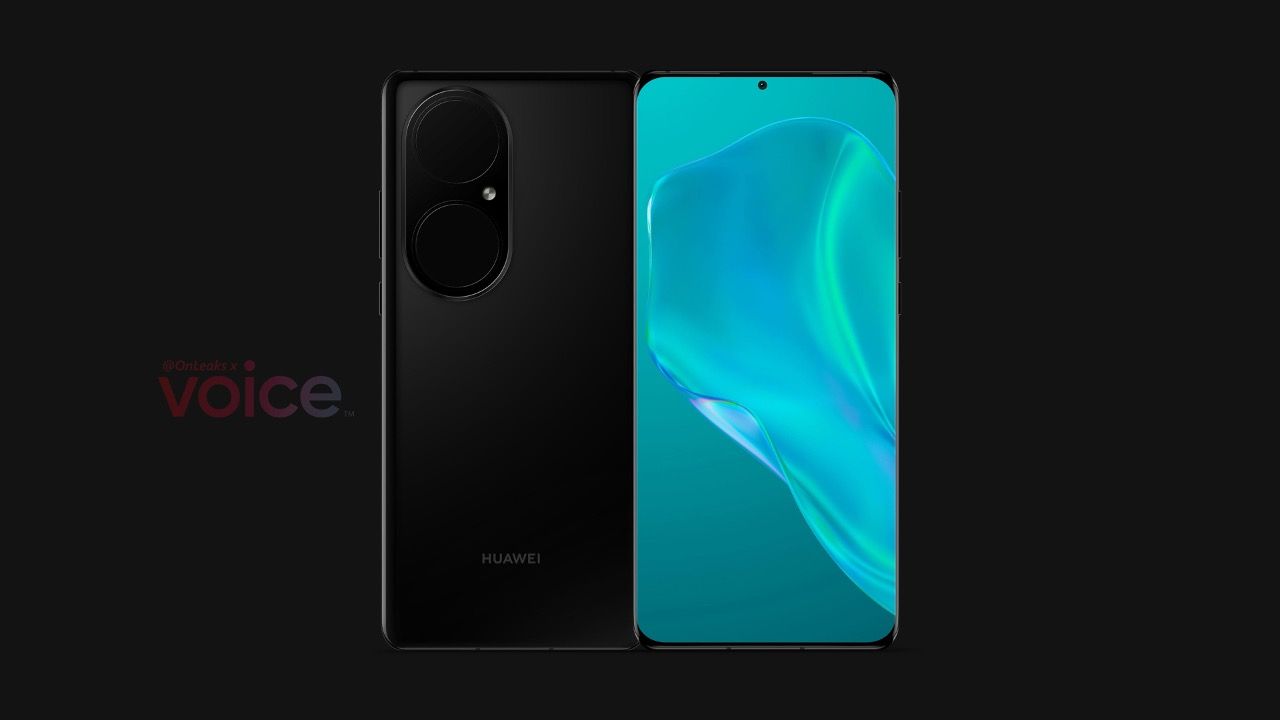 Huawei P50 Pro has leaked showing-off its distinct large cameras housed in a vertical module. The successors to the P40 series are set to go official very soon and the new leak gives us a glimpse at the P50 Pro and how it might look like.

A report on Voice by popular tipster OnLeaks reveals the P50 Pro in its entirety with a curved display and seemingly premium build quality. The pictures shared by the tipster reveals a rather large camera module that houses two cameras. From the pictures, it looks like there are two camera units, but it is also likely that there are multiple cameras underneath.

The leak reveals several key specifications and features of the upcoming P50 Pro and here is everything you should know about it.

As per the leak by OnLeaks, the Huawei P50 Pro has a metal-glass construction with curved edges and rounded-off corners. The top and the bottom edge is kept flat and the phone measures 8.6 millimetres in thickness.

The P50 Pro could feature a 6.6-inch display with a punch-hole notch cutout for the selfie camera and minimal bezels. The back panel of the phone is where things get interesting as it is dominated by a large camera module housing two circular cameras. 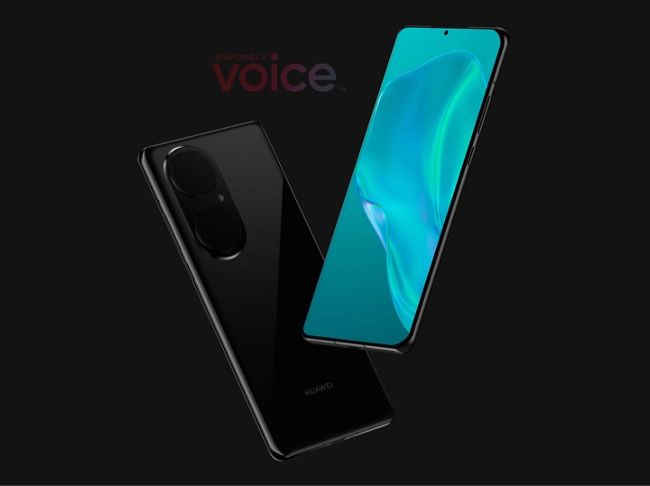 OnLeaks could not get more definite details about the cameras on the P50 Pro but does hint that there could be multiple cameras inside. Based on previous leaks, the Huawei P50 Pro could feature a yet-unannounced 1-inch sensor dubbed Sony IMX800 which is the first of its kind camera sensor made for smartphones. Furthermore, the tipster says that the P50 Pro has an in-display fingerprint sensor and dual stereo speakers along with an IR blaster.

The Huawei P50 series is said to be the first smartphones to run on Harmony OS, which has been developed by Huawei as an alternative to Android OS. We expect more details to be revealed as we near the official launch which could happen in April.