The Huawei P30 Pro bears the model number VOG-L29 - the same that has been seen on Geekbench listing - and scores 286152 points on the benchmarking tests. 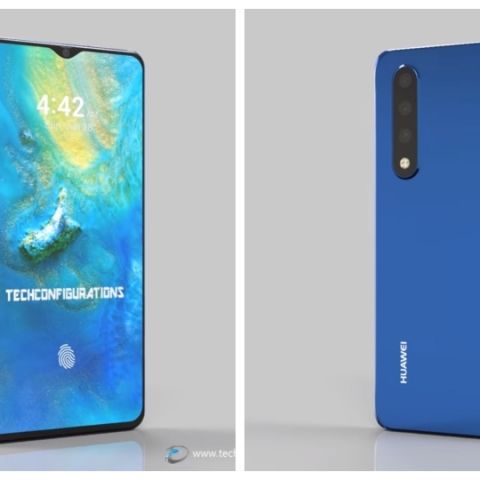 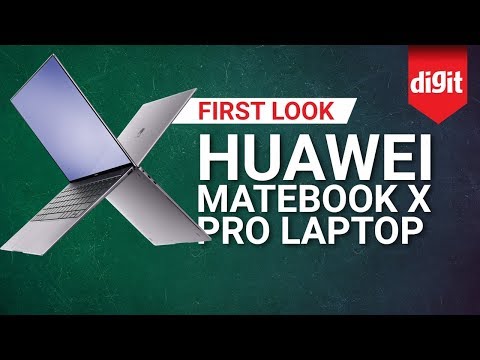 A day after being spotted on Geekbench, the Huawei P30 Pro has now been seen listed on the AnTuTu benchmarking website. The overall score of the phone is 286152, a bit higher than the Huawei Mate 20 Pro which scored 270947 in our review. Apart from this, the latest listing also confirms the hardware specs of the phone that had previously surfaced on the Geekbench website. While the former reveals a device’s raw performance in memory, UX, CPU, and GPU, the latter only scores the CPU performance.

The AnTuTu listing also notes that the Huawei P30 Pro has the model number VOG-L29, and reportedly its internal code name is Vogue. The phone is powered by the Kirin 980 chipset which is manufactured by 7nm fabrication process, and comes with Mali G76-MP10 GPU. The variant that has been tested here has 8GB of RAM and 256GB local storage, and the phone runs on Android 9 Pie. The Huawei P30 Pro scored 3289 in single core and 9817 in multicore tests of Geekbench. 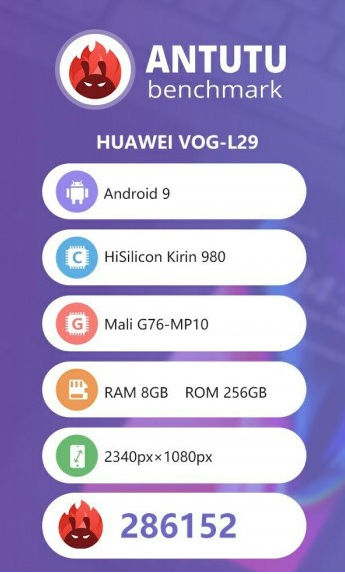 Huawei is expected to launch three phones on March 26. Reportedly, the Huawei P30 will feature a 40MP + 8MP + 20 MP triple camera configuration. The main camera is said to support 960fps super slow-mo video recording, along with OIS and PDAF support. On the front, it is speculated to feature a 12MP front camera with f/1.8 aperture lens with OIS and EIS support. The Pro variant is reported to come with an additional ToF (Time of Flight) sensor for 3D face scanning.

The Huawei P30 Pro is speculated to sport a 6.1-inch QHD OLED display with a 19.5:9 display aspect ratio and a waterdrop notch display design. The AnTuTu listing shows the phone having a resolution of 2340x1080 pixels. It is tipped to sport an in-display fingerprint sensor, a 3.5mm audio jack and a Type-C port. It may be offered in 6GB RAM and 128GB storage variant. A retail website in Poland listed the Lite variant of the phone and it is reported to have a triple-camera setup on the back having 20MP+16MP+2MP lenses. It may be powered by the HiSilicon Kirin 710 SoC and feature a 6.15-inch FHD+ display.