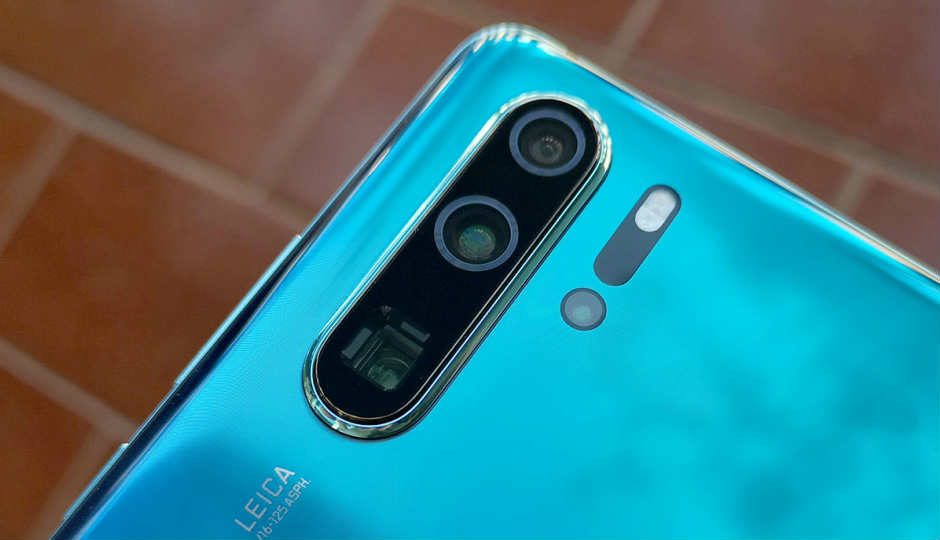 Huawei P30 Pro is expected to get two new colour options at IFA 2019.

Huawei P30 Pro might get two new colour options, namely, Misty Lavender and Mystic Blue at IFA 2019. Unfortunately, there are no images of both the colour variants yet. Previously, Huawei allegedly patented two new colours, both dual tone including a “panda” colour - for the Huawei P30.

Several online stores have listings for both the new P30 Pro colours, but they are empty, and have no images. Moreover, there is no information if the two new options would be gradients, dual tone paint jobs or something else.

As for the Huawei P30, the European Patent Office has received a couple of new colour options. One is almost a gradient, and the other is reminiscent of the “Panda” version of Google Pixel 2 XL. The gradient version seems to be a variation of the Huawei P30’s Breathing Crystal variant. In contrast, the dual-tone treatment on the “Panda” Huawei P30 can be spotted very easily. It has a black top, and white bottom on two-thirds of the rear panel.

Huawei released four new colour options for the Huawei P20 Pro at IFA 2018 as well, so it wouldn’t be a surprise if the company introduces new colour variants of the current flagships.

Huawei will be launching the Mate30 series in the coming weeks. The Huawei P30 Pro features a 40 MP main sensor that has an f/1.6 aperture lens, an 8MP periscope camera with  f/3.4 aperture, a 20MP sensor with f/2.2 aperture and a TOF 3D sensor. However, according to a report, the Mate 30 Pro could feature two custom-made 40MP cameras on the back, instead of just one. The smartphone is most likely to use Huawei’s patented RYYB pixel layout.