The Huawei P30 Lite surprisingly has the same price-tag as its predecessor. 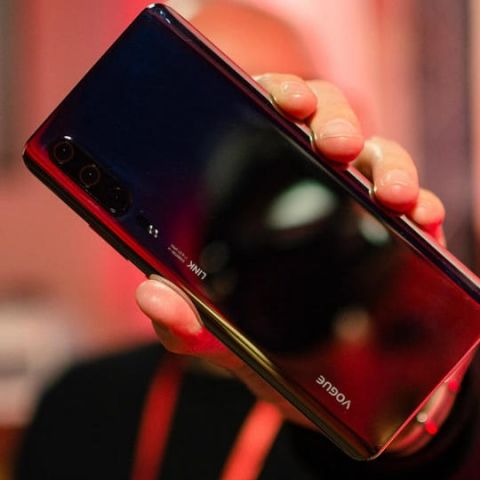 Huawei usually launches the ‘lite’ variants of its flagship P-series and Mate-series, ahead of the premium variants. So it’s not surprising to see Huawei gearing up to launch the Huawei P30 Lite. The smartphone is set to launch on March 26 and has now surfaced on a Polish e-commerce site. The page doesn’t include a lot of detail, just the name “Huawei P30 Lite 128GB Black” and the price.

Interestingly, the price listed on the e-commerce website is the same at which the previous P20 Lite and the Mate 20 Lite launched in Poland. Both phones launched at PLN 1,600 (rougly Rs 29,149), and now it seems like the P30 Lite will also launch at the same price.

It’s good news for buyers considering most OEMs tend to increase the price of new entrants in a specific series.

The retail listing doesn’t confirm the specs of the phone. However, previously leaked information have revealed the Huawei P30 Lite will come with a triple-camera setup on the back — 20+16+2MP system. It will be powered by the HiSilicon Kirin 710 SoC and feature a 6.15-inch FHD+ display. There will be a 3,240mAh battery with support for 18W fast charging.

Huawei is also expected to announce the flagship Huawei P30 and the P30 Pro at an event in Paris by the end of this month. So far, Huawei has confirmed the P30 Pro will have a quad-camera setup that will apparently “rewrite the rules of photography”. However, the company was recently caught using stock images shot using DSLRs to promote the camera of the upcoming flagship.