The report also features images, which reveals the colour variants that the phone might be available in. 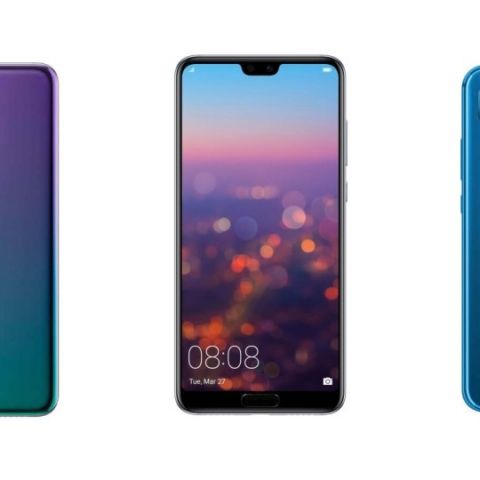 Huawei is all set to unveil its P20 series of smartphones at an event in Paris on March 27. Ahead of the launch, a leaked manual of the smartphones has been obtained by WinFuture, which reveals some details of the upcoming devices. According to the report, the leaked manual reveals that there is no microSD card slot on the Huawei P20 and P20 Pro smartphones, with only the P20 is slated to arrive with microSD card support. Additionally, its said that the P20 will pack a 3400mAh battery, whereas the P20 Pro might be backed by a 4000mAh battery. In terms of camera, the P20 Pro is tipped ot feature a triple camera setup and it could feature f/1.6 and f/2.4 aperture lens with two of the sensors. The P20 is also said to come with a dual rear-camera setup with same aperture lens, and both the devices could come with LDAF support, LED flash and an infrared-based colour temperature sensor as well.

There are also alleged images of the devices which are claimed to be official and reveals some new color variants of the smartphones. If the images are to be believed, the Huawei P20 Pro could sport Black, Blue and "Twilight" (Purple) colours, whereas the Huawei P20 might be launched in Blue, Black, and Pink-Gold colour models. The P20 Lite is also seen in Black, Blue, and Pink colour options.