The Huawei P20 Plus is seen featuring three rear camera sensors, whereas the P20 Lite sports dual cameras at the back. The Huawei P20 series smartphones are speculated to come with a thin-bezel design with a notch similar to the iPhone X.

Huawei recently started sending media invites for its event scheduled in Paris, France for March 27. The company is expected to unveil the P20 and P20 Plus at the event, however, a 360 degree render video of the P20 Plus and the P20 Lite has leaked online, revealing its design along with some rumoured specification. Steve H (@OnLeaks), via TigerMobiles, tweeted the video renders and dimensions of the smartphones along purported specifications.

If the video is to be believed, the Huawei P20 Plus could come with a display size of 6-inch. It’s seen featuring three rear cameras, where two sensors are placed as a single unit with the third sensor placed immediately below. The volume rockers and the power buttons are placed on the right edge of the smartphone with the SIM tray on the left, however, the fingerprint sensor is missing from the rear and the front. The device sports an bezel-less design with an 18:9 display aspect ratio and dual front cameras. It could also come with an IR blaster on top and the bottom, could features dual speaker grilles along with a USB Type-C port. 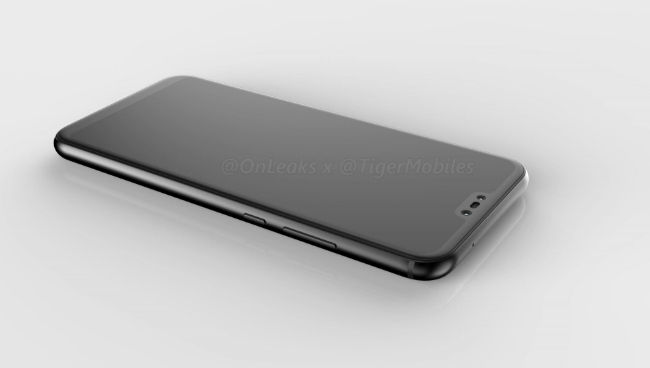 As per the report, Huawei could be testing at least two different prototypes of the P20 and P20 Plus. One equipped with a home button and another without. The P20 Plus leaked in the render video is shown without a home button and its approximate dimensions are 155.3 x 74.2 x 7.7 mm (9.8 mm including the camera bump).

Coming to the Huawei P20 Lite, it’s seen featuring a bezel-less design with 5.7-inch display and dual front cameras. The report states that it measures approx 148.6 x 71.2 x 8 mm (9.1 mm including camera bump) and unlike the Plus variant, could sport a dual rear camera setup and a rear placed fingerprint sensor. The video shows that it is equipped with a 3.5mm audio jack at the bottom and a single speaker grille with a USB Type-C port.  The SIM tray, power button and the volume rockers are placed similar to the P20 Plus. 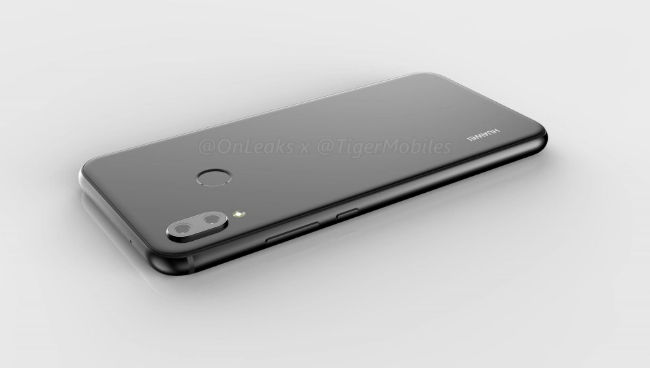 The P20 series smartphones are expected to feature a notch, akin to the iPhone X. The lack of a fingerprint sensor on the Plus model suggests that the dual front camera might be an IR blaster for enabling facial recognition. The report notes that the Huawei P20 will also feature a triple camera setup with a triple lensed 40MP rear sensor capable of 5x zoom, and a 24MP front cam. The smartphones are speculated to be powered by the Kirin 970 SoC, which comes with a NPU (Neural Processing Unit) to handle tasks requiring AI.