The Nova 2 and Nova 2 Plus are expected to have a metal build, dual-rear camera setup and a fingerprint sensor at the back. 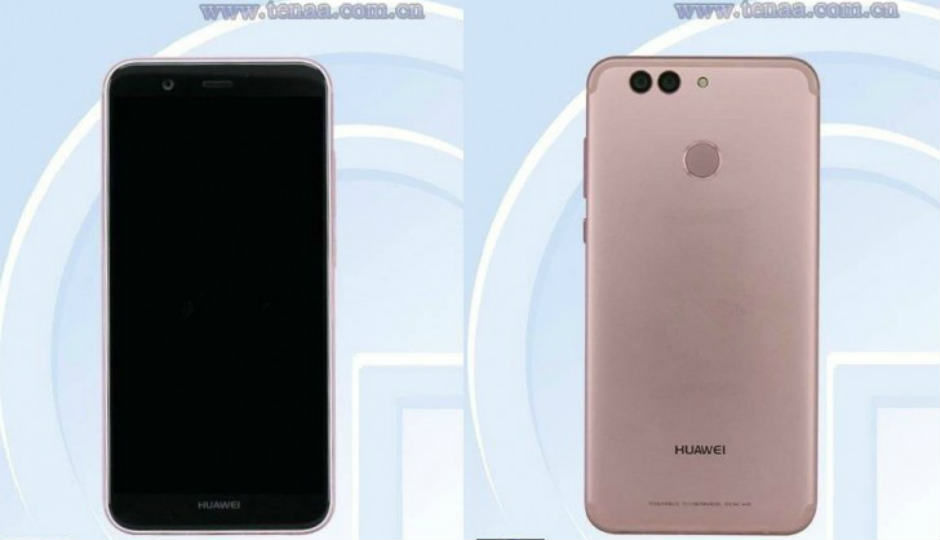 The Huawei Nova 2 and Nova 2 Plus were recently spotted on Chinese certification website, TENAA. However, detailed specifications of the smartphones are not yet known. The Nova 2 looks nothing like its predecessor the Nova and the leaked images show the device sporting a dual-rear camera setup and a fingerprint sesnor. Judging by the images, it seems like the smartphones will have a metal build, while it also suggests that the device will be available in Rose Gold.

If speculations are to be believed, it looks like the devices may run on the 16nm Hisilicon Kirin 660 processor. It also seems that the Nova 2 will have a 5 or 5.2-inch display, while the Nova 2 Plus will have a 5.5 or larger display.

Both these devices feature a metal unibody design, and are available in a multitude of colours. Both run on Huawei’s HiSilicon Kirin 960 octa-core SoC. This consists of four Cortex A53 cores and four Cortex A73 cores. This is officially the first chipset to use Cortex A73 cores. The two devices also come with EMUI 5.1, which is based on Android Nougat and support the company’s SuperCharge fast charging technology.