Huawei may announce new Matebooks, Huawei Watch 3 at MWC 2018: Here's how to watch it live 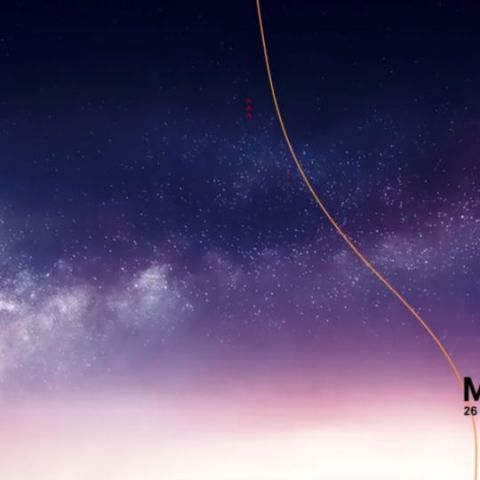 Huawei's mixed relationship with MWC will continue this year as well. While the company did launch its Huawei P10 at MWC last year, Huawei will be giving its flagship phone a Parisian treatment by launching it at an event in Paris on March 27th. However, Huawei did confirm it will be holding an event at MWC 2018 on Sunday.

Huawei tweeted that it will be holding a press event in Barcelona ahead of MWC 2018. The teaser states "A different perspective is coming" along with a hashtag #newhorizons, which could just about mean anything. But the attached GIF does show notebook figures dancing, which could be an indication new Matebooks are coming.

Hauwei did launch a new Matebook at MWC 2016, which could very well be repeated. There are even rumours Huawei might launch the Huawei Watch 3, but there is no confirmation about anything, yet. Huawei is maintaining a tight lid on its upcoming products. Huawei will also talk about its contribution and progress in 5G technology, IoT and artificial intelligence.

Huawei might also elaborate on its 'Roadreader' project that is essentially a smartphone-driven car which uses the Huawei Mate 10 Pro to recognise roads, objects, etc. and drive the car autonomously.

Nevertheless, the event is scheduled to start at 2PM CET, which converts to 6:30 PM, Sunday in India. The company could be streaming the event live for everyone to watch. Keep an eye out on Huawei's social channels.