Huawei Mate X2 has officially launched in China as the successor to the Mate X from 2019. Huawei Mate X2 is powered by Kirin 9000 5G processor 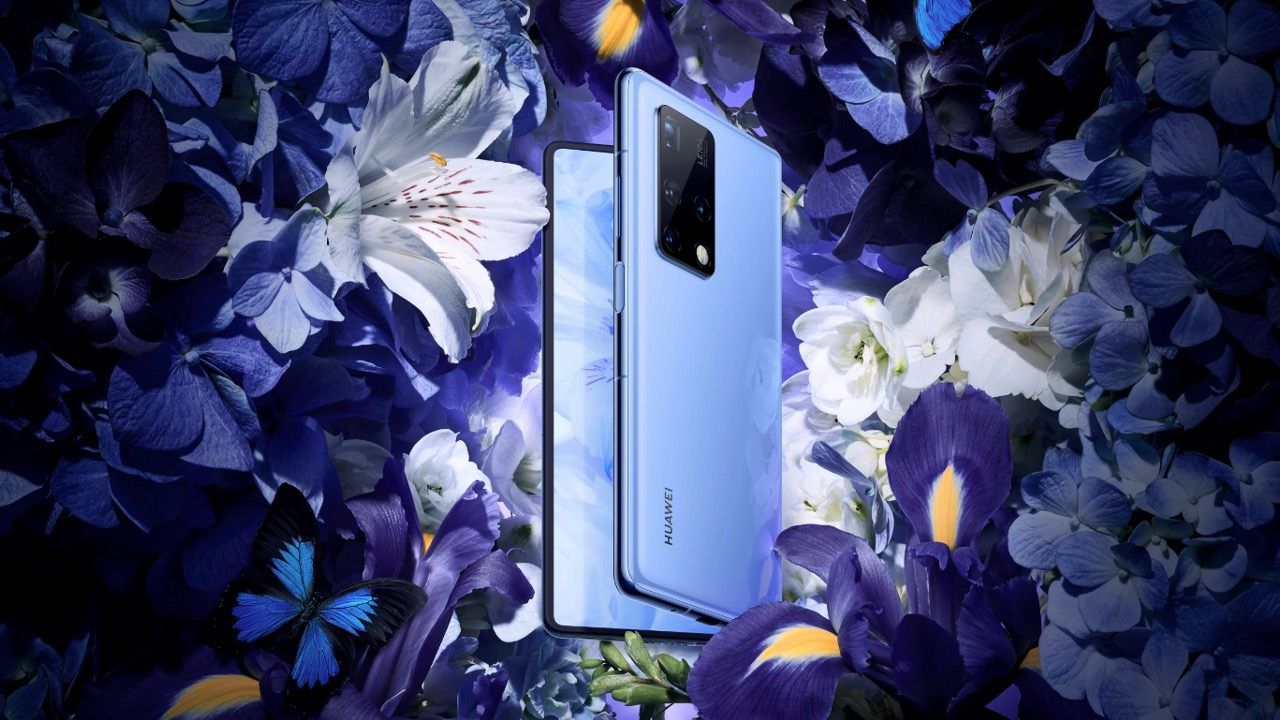 Huawei Mate X2 has officially launched in China as the successor to the Mate X from 2019. The Mate X2 features an 8-inch foldable display when unfolded but when folded, you get a 6.45-inch flagship smartphone that is packed to the brim with the latest hardware. It folds inwards as opposed to the outward folding mechanism we have seen in the previous generation.

The Huawei Mate X2 has launched in China starting at CNY 17,999 for the base variant with 8GB RAM and 256GB storage and CNY 18,999 for the 512GB storage option. This roughly translates to a starting price of Rs 2,00,000 by direct conversion. Having said that, there is no official word on the launch of the Mate X2 outside of China yet. 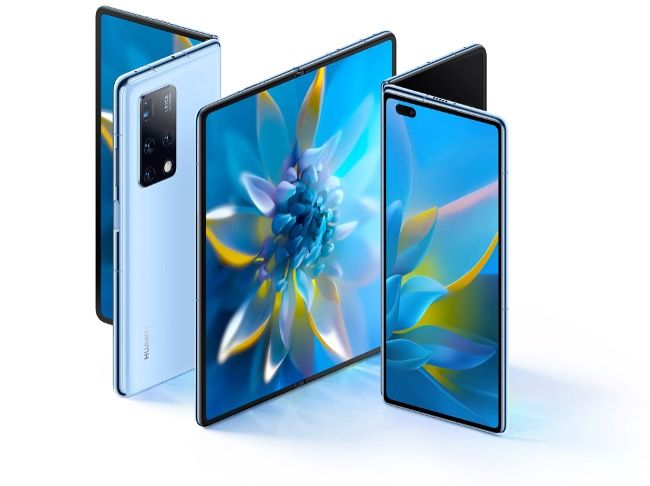 The Mate X2 is powered by the Kirin 9000 5G processor with an octa-core CPU and Mali-G78 GPU. This is paired with 8GB RAM and upto 256GB storage options to choose from. It also supports storage expansion via nano memory cards of upto 256GB. It runs on Android 10 based EMUI 11 and uses Huawei Mobile services.

The Mate X2 has stereo speakers, a side-mounted fingerprint reader and is equipped with a 4,500mAh battery that supports 55W fast charging out-of-the-box.