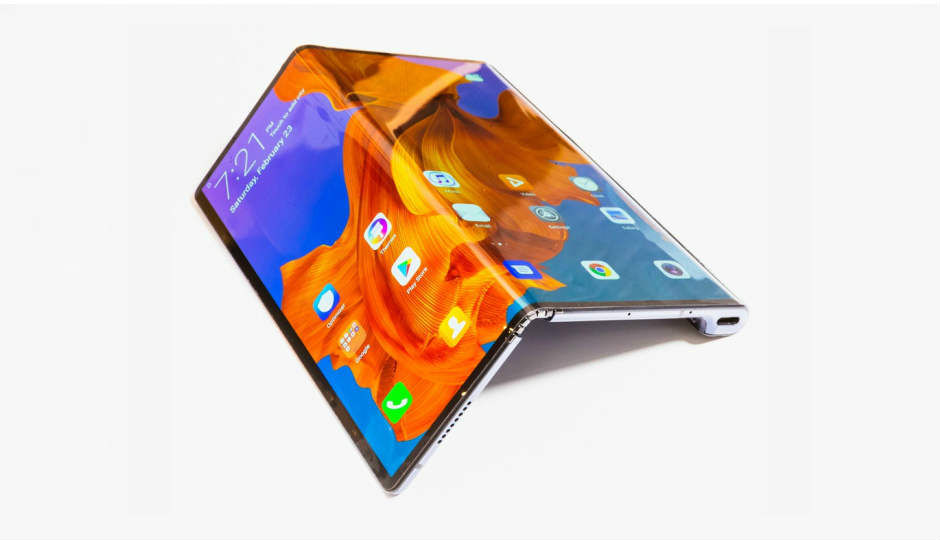 Huawei has postponed the launch of its foldable phone, the Mate X, a number of times, but it might  be turning into a blessing in disguise for consumers. The company is not only working on cosmetic changes but also swapping the internals on. Huawei is making the Mate X as powerful as any flagship device.

TechRadar learned, “Huawei Mate X will indeed pack the Kirin 990 chip” at a briefing in New York City. Yanmin Wang, president of CEE, Nordic and Canadian Regions of Huawei’s Consumer Business Group, confirmed to TechRadar that the company’s Kirin 990 chip would be coming in the foldable smartphone.

The Kirin 990 chipset is expected to debut with the upcoming Huawei Mate 30 series. The 7nm chipset is tipped to offer lower power consumption than the Kirin 980 and support all of the “mainstream” 5G formats.

Coming back to the Mate X, it was supposed to launch in September 2019 after the delay, but the release date has again been pushed back; this time to November. In the meantime, Huawei also saw fit to upgrade some of the Mate X's internals, including the camera. Earlier, the main snapper used RGB, but the updated camera will use RYYB, like the Huawei P30 Pro, which results in a better low-light performance.

Other specs of the Huawei Mate X are expected to remain unchanged, It could feature two FullView Display panels of 6.6-inch and 6.38-inch sizes. They can create an 8-inch OLED FullView Display panel with a resolution of 2200x2480 pixels, when unfolded, and a 6.6-inch display with resolution of 1148x2480 pixels and an aspect ratio of 19.5:9, when folded.

The foldable smartphone packs a  4,500mAh battery, which supports proprietary fast charging. The Mate X expected to come with 6GB, 8GB, or 12GB RAM options, and 128GB, 256GB, or 512GB storage options, with support for expandable memory up to 256GB via Huawei’s Nano Memory card.